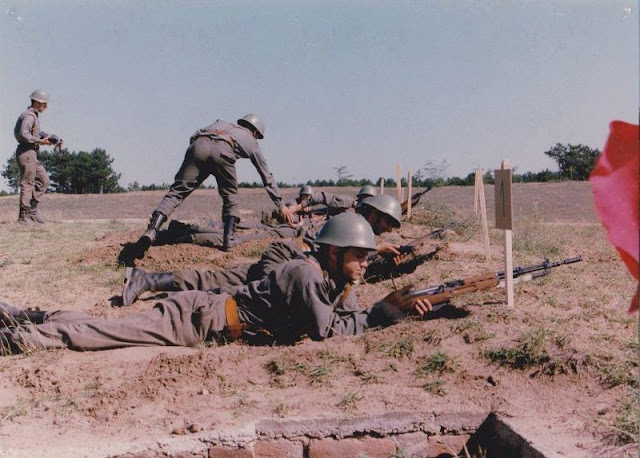 In most variants (Yugoslav models being the most notable exception), the barrel is chrome-lined for increased wear and heat tolerance from sustained fire and to resist corrosion from chlorate-primed corrosive ammunition, as well as to facilitate cleaning. The chrome bore lining is common in military rifles. Although it can diminish accuracy, its effect on practical accuracy in a rifle of this type is limited. The Yugoslav M59/66A1 has fold-down luminous sights for use when firing under poor light conditions, while the older M59 and M59/66 do not. 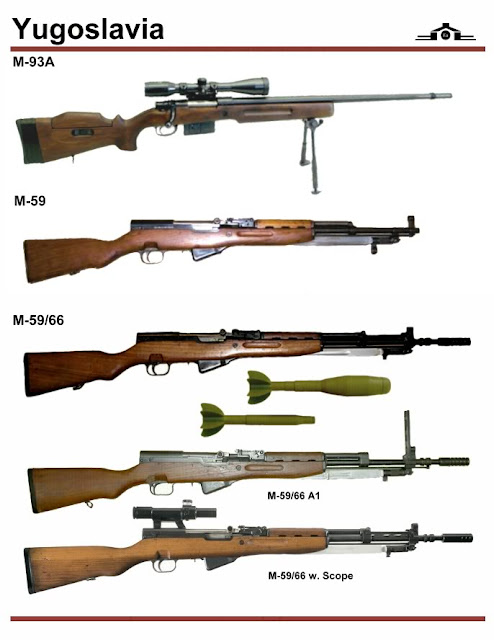 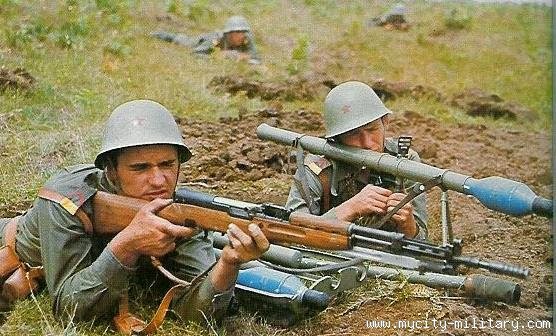 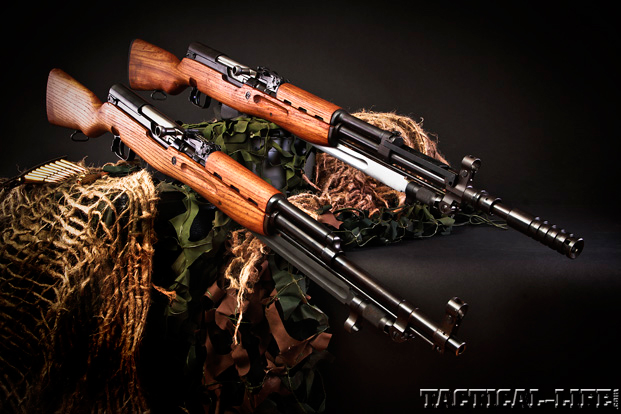 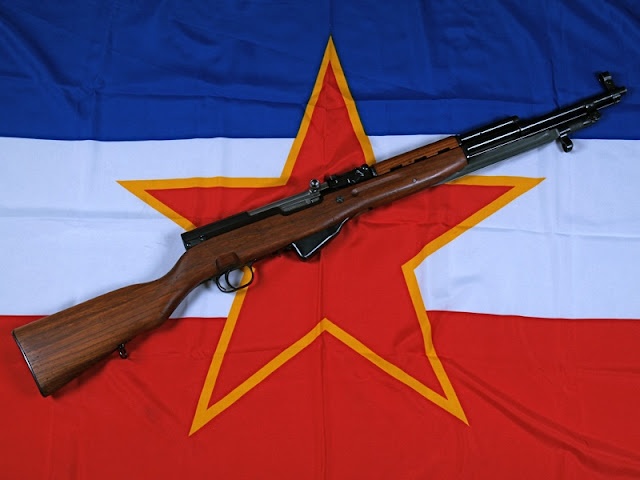 Yugoslavian PAP M59/66A1: Same as above, except with the addition of flip-up phosphorus or tritium night sights.
military_vehicle_and_weapons