Showing posts from March, 2021
Show all

Chronology of the April War in 1941 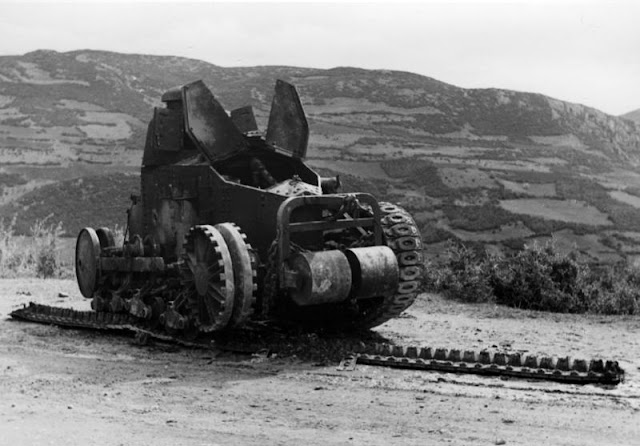 Destroyed Yugoslavian Renault NC tank The April War (official name Operation 25) is the name used for the invasion of the Kingdom of Yugoslavia by the Axis Powers during World War II in April 1941. The reason for the invasion was the coup on March 27. In 1941, the pro-Axis Cvetković-Maček government was overthrown in Belgrade and replaced by a government of pro-British officers led by General Dušan Simović. German forces are, quickly modifying the plans made for Operation Marita. April 6 They launched an attack and, using technological superiority, a favorable strategic position, as well as the doctrine of blitzkrieg, easily defeated the demoralized and disorganized Yugoslav forces, forcing them to 17.4. on capitulation. While the king and the government fled into exile, the victorious Axis powers decided to dismember Yugoslavia, taking over part of its territory and forming satellite states such as the NDH and Nedić's Serbia.   On 25 March 1941 The Regent, Prince Paul, yie
Post a Comment
Read more 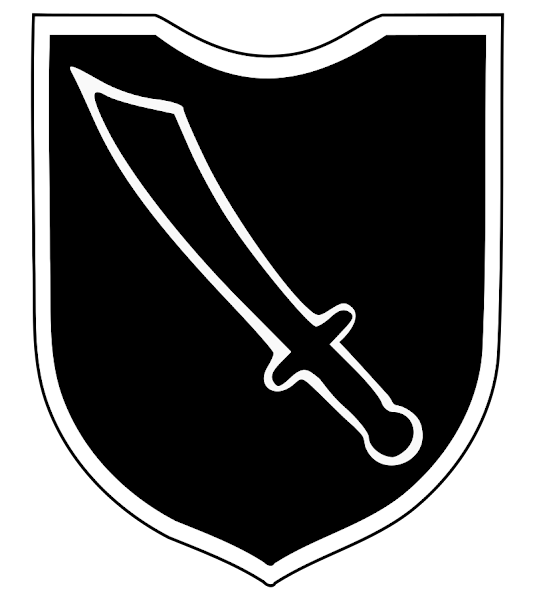 Symbol of the 13th Waffen Mountain Division of the SS Handschar The Munity in Villefranche-de-Rourgeue is the name for the events that took place on September 17, 1943, in Villefranche-de-Rouge, a small town in occupied France when several members of the pioneer (engineering) battalion of the 13th SS "Handjar" division revolted against their German superiors, with the aim of joining the Allies or the French resistance movement. The rebellion was quickly and bloodily suppressed but after the war the inhabitants of the city celebrated the rebels as heroes and martyrs. After the disintegration of Yugoslavia, it was the subject of various interpretations and various theories about motives, goals, and organizers.  The original memorial to the "Yugoslav combatants" in Villefranche unveiled in 1952 The Handzar Division was a "volunteer" SS division whose majority were Bosnian Muslims (Bosniaks) from the territory that was then officially part of the NDH and f
Post a Comment
Read more

Chronology of the Second World War in Yugoslavia 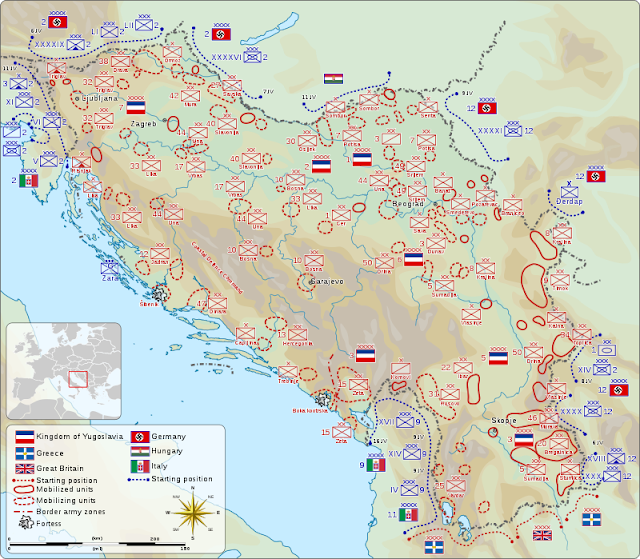 The map shows the initial positions of the Axis forces and the Yugoslav Royal Army. 1939  August 26 The Cvetković-Maček Agreement created the Banovina of Croatia.  September 1 attack of Germany on Poland started World War II in Europe.  1940   On October 28, Italy launches an attack on Greece, and the government of the Kingdom of Yugoslavia declares itself neutral in that conflict.  1941  On March 25, Vlada Cvetković-Maček signed Yugoslavia to join the Triple Alliance.  A Japanese propaganda poster from 1938 -  Good friends from three countries March 27 After several days of demonstrations, the Yugoslav government is overthrown in a coup and a new one is set up under General Dusan Simovic.  April 5 The April war begins with an attack by German forces on the Yugoslav garrison in Djerdap.  April 6 Bombing of Belgrade. April 8 Bjelovar uprising against the Yugoslav authorities.  On April 10, German forces enter Zagreb, and Slavko Kvaternik declares the Independent State of Croatia. On Apr
2 comments
Read more

List of Axis concentration camps in Yugoslavia in WW2 PART I 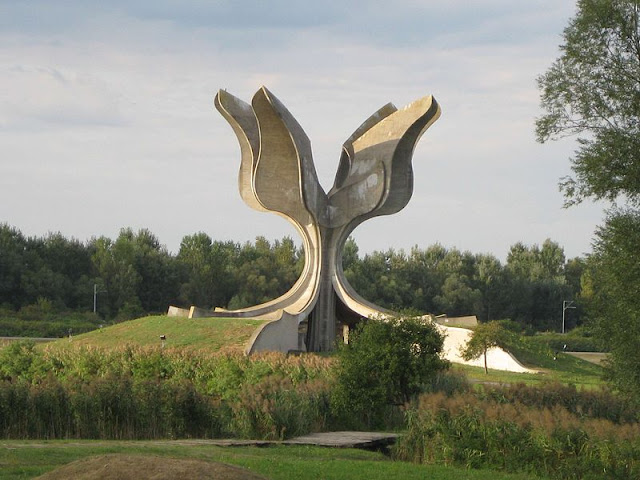