Showing posts from July, 2018
Show all

Milutinac - a Football player who gave his life for freedom 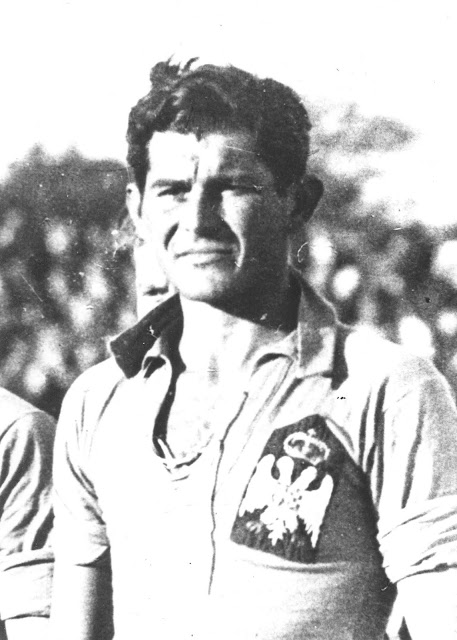 Dr. Milutin Ivkovic (Belgrade, March 3, 1906 - Jajinci, May 25, 1943) was a Yugoslav football player and doctor. He was born in Belgrade to father Jovan, colonel, and mother of Mile, the daughter of the Duke of Radomir Putnik. Football started playing in the youth team of Belgrade Yugoslavia. He quickly became the first player and played 235 games for his club from 1922 to 1929. At the end of his career, he moved to BASK. For the national team of Belgrade, he played 42 matches, one less than the recorder of Moše Marjanović. He also played two matches for the B team. From 1925 to 1934 he played 40 matches for the national team of Yugoslavia, with which he participated in the Ninth Olympics in Amsterdam in 1928 and at the Eleventh Olympic Games in Berlin in 1936. He also participated in the World Cup in Montevideo in 1930. He made his debut on 28 October 1925 in a friendly match against Czechoslovakia (0-7) in Prague, and the last game in the jersey of the national t
Post a Comment
Read more 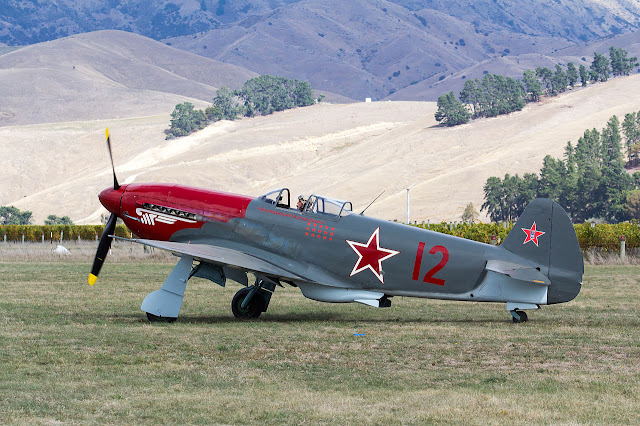 Classic Fighters 2015 - Yakovlev Yak-3 ZK-YYY Fighter plane of Soviet origin, Yakovlev Yak-3, represented the top of the development of a light fighter plane of high performance and great maneuverability, created by designer Alexandar S. Yakovlev, whose essential slogan was "simplicity doesn’t mean backwardness”. The plane’s first flight was performed in October 1943. and series production started in March 1944. Combat baptism Jak-3 had on 16th July 1944, and it was the best Soviet fighter plane in the W.W. II. To May 1945 there were manufactured 4.560 planes, and until the end of 1946, when production ceased, 4.848 fighters Yak-3.   Yugoslav Yak-3 Comparing with aircraft of western origin, Jak-3’s structure was obsolete. The fuselage of truss type construction of welded steel tubes, covered by plywood, the wing also wooden, except a metal boom. But, it didn’t influence to its characteristics. For a full horizontal 360° turn plane needed only 18 seconds, a
Post a Comment
Read more
More posts