Sad fate of the Partisan Memorial Cemetery in Mostar

The Partisan Memorial Cemetery in Mostar is located in Mostar, Bosnia and Herzegovina. It was built in 1965 in honor of the Yugoslav Partisans of Mostar who were killed during World War II in Yugoslavia. It's located on Bijeli Brijeg and displays all the features of a complex architectural, aesthetic and landscape design. It is a unique monument in the urban scale of the city of Mostar and is of particular ambient value.

The idea to build the Memorial Cemetery occurred in the early 1960s. The main initiator of the construction was the then senior state and party official Džemal Bijedić, who was born in Mostar. The construction of the memorial cemetery began in October 1960, and it was officially opened on September 25, 1965, on the 20th anniversary of the liberation of Mostar. The opening of the memorial cemetery was attended by President of Yugoslavia Josip Broz Tito.

The Serbian architect Bogdan Bogdanović was put in charge of the design. Ahmet Ribica, a civil engineer, was in charge of drilling and dynamiting works on the hill and constructing the monument.
In the period before World War II, Mostar had 18,000 inhabitants, and in the NOB, almost 6,000 people participated actively, ie every third resident and more than a thousand victims of fascism. Mostar also gave thirteen national heroes. 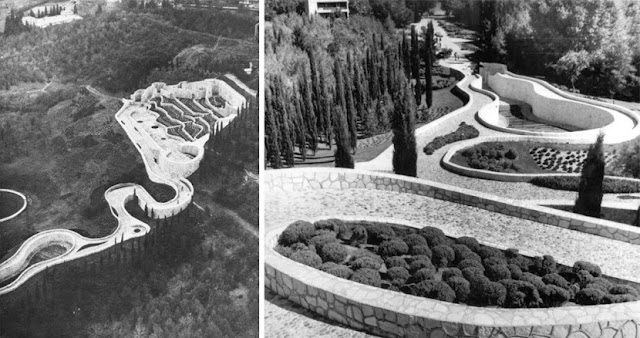 The monument was erected in memory of the dead Mostar partisans, anti-fascists, members of all ethnic groups of the city of Mostar and Bosnia and Herzegovina, and in honor of all those who were in World War II opposed the fascism across Europe and the world. 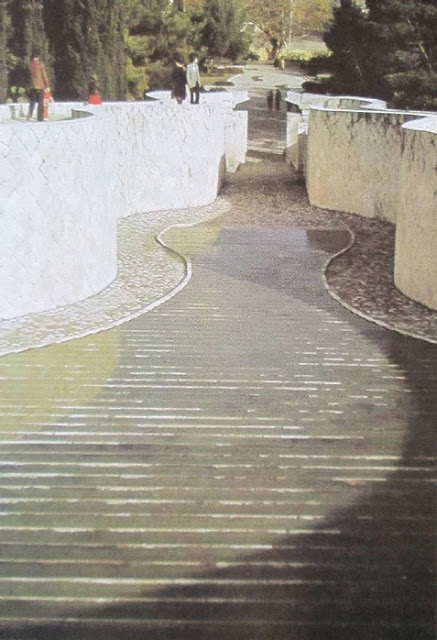 The project for the construction of the monument provided for 810 graves, but only 560 remains of the killed soldiers were collected, of which 8 were national heroes. Their remains are laid in a concrete chamber, measuring 60x40x50 cm. While the bones from common tombs are placed in the memorial chamber in the semicircular niche where the wreaths are laid. For the construction of the monument, stone slabs were taken away from the old and devastated stone houses of this old town. 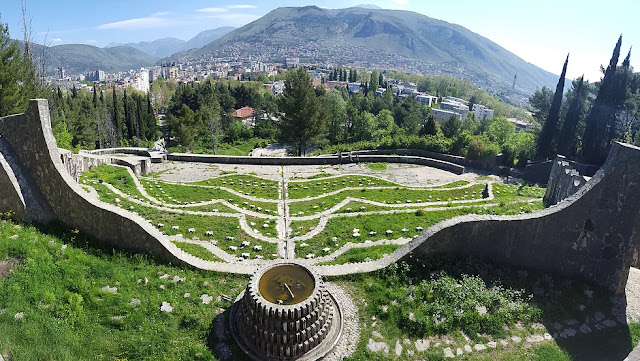 The shape of the tombstones marked by fallen combatants reminds us of the cut tree - a symbol of interrupted youth.

About 87,000 stone taken from the Neretva River was built on the path of the memorial cemetery and its green spaces adorned with about 1,200 different decorative bushes. 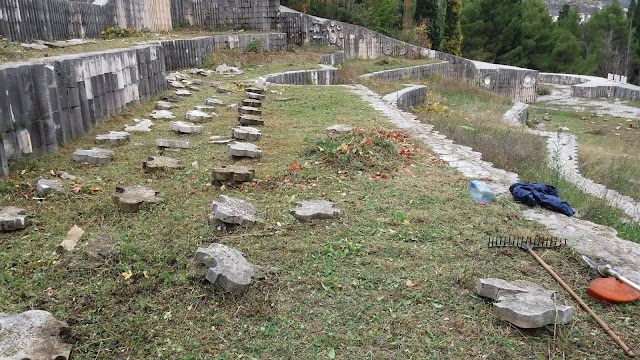 This Partisan monument, one of the symbols of the city of Neretva and the former collective consciousness, has been pictured quite differently for the last twenty years and the opposite of what it was built for. Besides, the love messages in love leave each other, on its stone walls can also be found drawn swastikas of the Third Reich.

This city is a necropolis for decades was the place they came love, and suddenly it turned into a place to come to cast out their hatred. The destruction of this memorial has lasted for more than two decades. This place has been abandoned, has no control, so it has become a gathering place for drug addicts and drinkers. 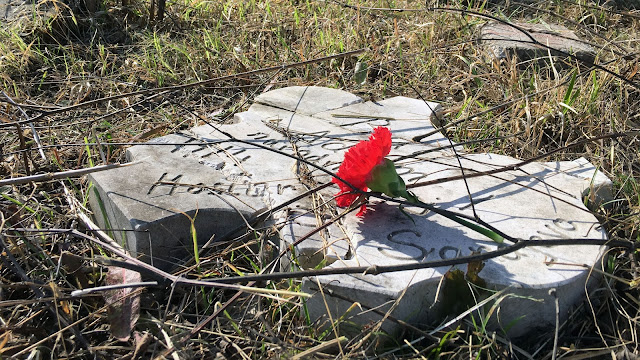 In 2006 Partisan Memorial Cemetery in Mostar has been declared a national monument of Bosnia and Herzegovina. 2008 began its reconstruction, and the funds provided City Administration of Mostar, which is in cooperation with the Government of Norway, in the period from 2008 to 2010, has invested around 200,000 KM. Unfortunately, the vandals almost destroyed the new stone markers overnight and destroyed the memorial walls that had just been cleaned.

Today in Mostar was held a meeting of the Board of the Association of anti-fascists and Liberation War Veterans, which has formed the Committee for the restoration and revitalization of the Partisan cemetery in this city. According to estimates of experts for complete restoration and revitalization, it is needed about one million and 200 thousand marks, with the smaller amount of funds already existing (the remnants of earlier projects). The SABNOR also counts on the assistance of state institutions. 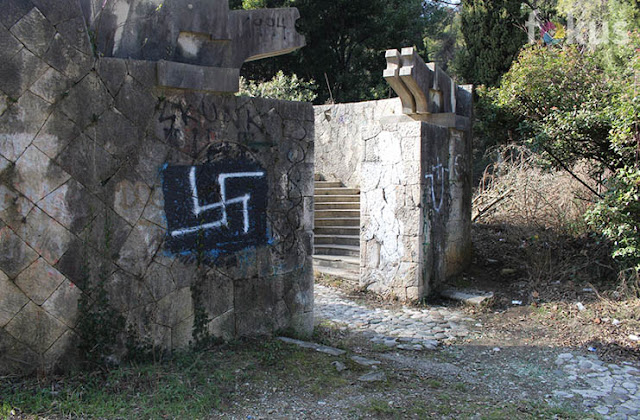