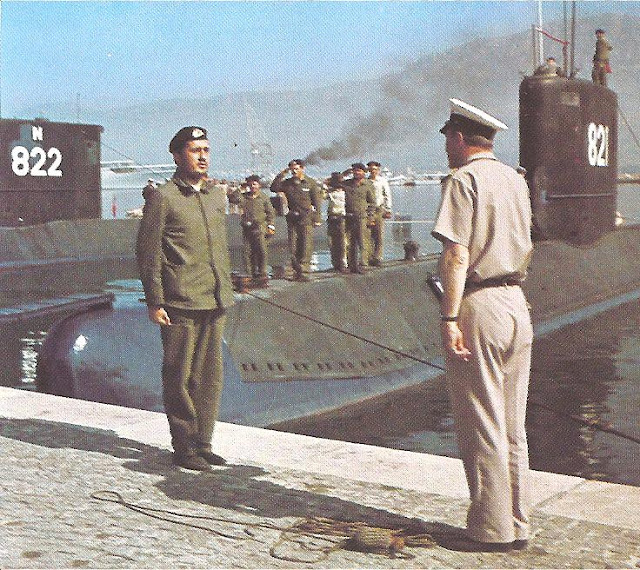 The Heroj class (English: Hero) was a class of diesel-electric attack submarines built for the Yugoslav Navy during the 1960s. The three-strong class was the second generation of domestically built submarines, representing a significant improvement compared to the earlier Sutjeska class. Built at the Brodogradilište specijalnih objekata (eng. Special objects shipyard) in Split, the new class featured a streamlined hull design and four bow facing torpedo tubes that could also be used for minelaying. 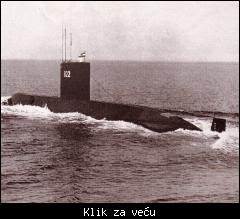 With the start of the Croatian War of Independence, all three boats were relocated from the Lora Naval Base to Montenegro where they were commissioned with the SR Yugoslav Navy. The last two boats of the class, Junak, and Uskok were decommissioned during the 1990s and scrapped. Heroj was decommissioned in 2004 and after restoration laid up at the Porto Montenegro Museum in 2013. 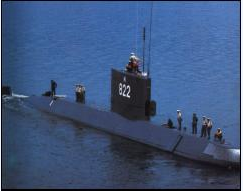 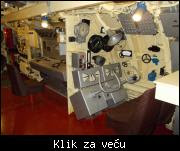 The armament of the class consisted of four 533 mm (1 ft 9.0 in) torpedo tubes used for launching up to six SET-65E active/passive homing torpedoes or deploying up to twelve naval mines instead. The boat's sensor suite included a "Stop Light" radar warning receiver, a "Snoop Group" surface search radar and a Thomson Sintra Eledone hull-mounted sonar.

Heroj was launched on 21 August 1967 sponsored by the commander of the Yugoslav Navy, Admiral Mate Jerković. Before being officially commissioned with the Navy, Heroj underwent a series of sea trials in order to test the maximum operational parameters of the submarine. On one such occasion, Heroj was traveling at a depth of 20 m (66 ft) and slowly accelerating to its maximum underwater speed. When the submarine reached 15.3 knots (28.3 km/h; 17.6 mph), the boat's fiberglass sail collapsed. This, in turn, affected the hydrodynamics by creating a positive trim and surfacing the submarine at high speed within seconds.

After overcoming these difficulties, the boat was clear for service and was officially commissioned on 10 September 1968. Two other units soon followed with Junak being commissioned in 1969 and Uskok in 1970. 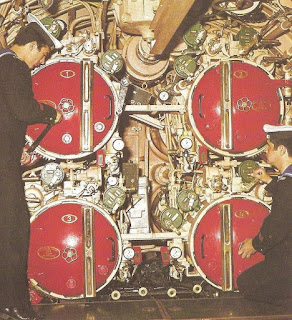 The main purpose of the submarine is to transport the diversion into the enemy territory, and it can also be used for the anti-aircraft activity, land mining, and scouting. Depending on the task, the crew consists of four to six members. When executed Sabotage tasks in a submarine are four crew members and six saboteurs. Underwater autonomy with ten people is 96 hours, with 24 hours of reserve. 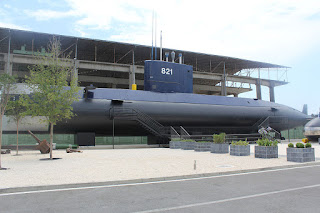 Submarine 911 can take up to four tons of payload. The submarine includes an active and passive sonar, two compasses, a periscope with a passive device for night observation, a GPS receiver for navigation, radios, an underwater phone, rescue equipment from depths up to 120 m and a hydrogen-based fire system. 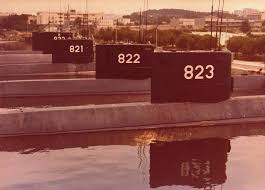