The Technical-Overhaul Institute Hadžići presented the first domestic rocket launcher. Under the symbol RPG-7 MX2, which is modeled on the Soviet RPG-7, possibly the most popular for fire support and anti-armor weapons at the lowest tactical levels. 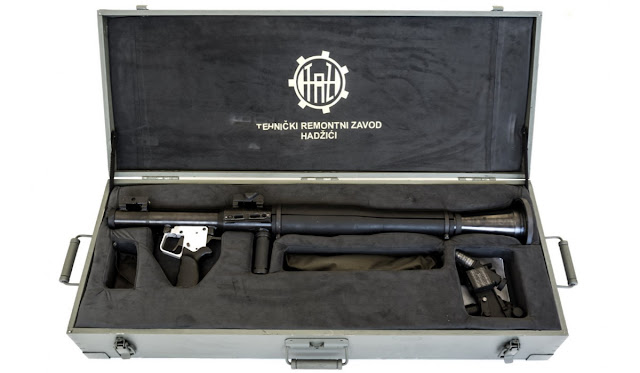 The Bosnian-Herzegovinian RPG-7 MX2 has retained all the features of its predecessor, above all the reliability and ease of manipulation and maintenance, but it has also applied some modern solutions that reduce weight and increase resistance and durability in field conditions

RPG-7 MX2 can fire all kinds of missiles developed worldwide for this weapon, so this weapon serves to solve an increasing range of fire-fighting tasks on the battlefield and increase the firepower of infantry units to the extent that until a few decades ago was unthinkable. 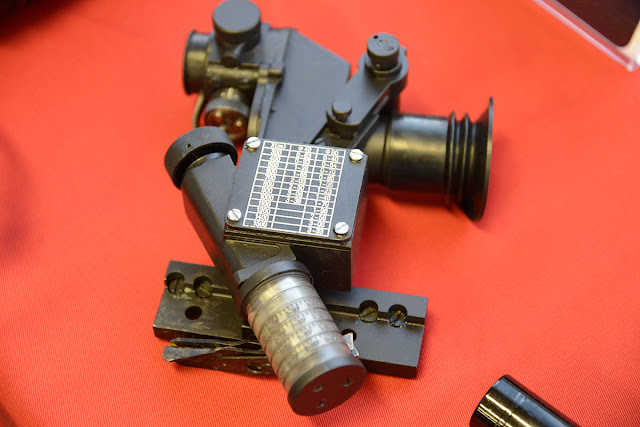 RPG-7 MX2 gone through rigorous checks and testing, which confirmed that these weapons successfully be used in the harshest terrain and climatic conditions. Even the limit temperature of -40 to + 60 ° C, as well as exposure to sand, water, and mud, are not a problem for RPG-7 MX2.

Experts from TRZ Hadzici, in addition to the basic version, developed the same for parachute units. This version emphasizes the fact that its launcher can be split into two parts which reduce its dimensions and makes it easy to carry when jumping. 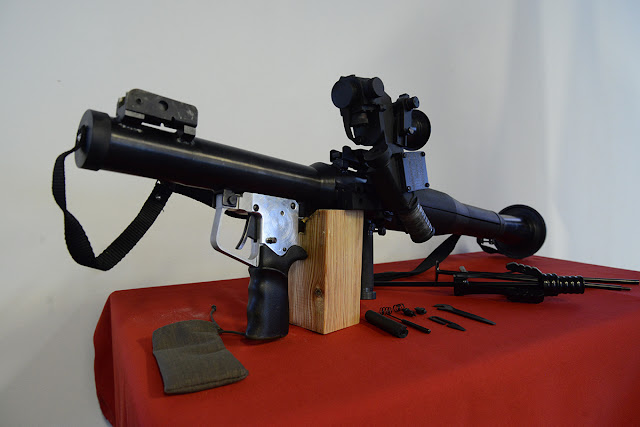 In cooperation with Air Sarajevo was presented an optical device for RPG-7 MK2.

If it is to judge the interests of customers, it is already sold out its annual production. 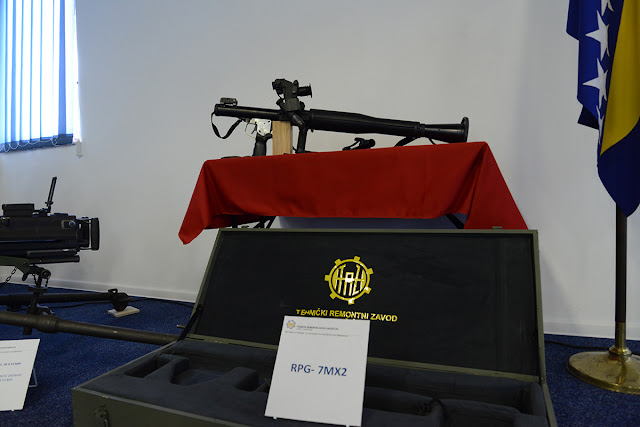