Sava Kovacevic (1905-1943) was a famous partisan commander and a national hero of Yugoslavia. He was killed as commander of the Third Division in the attempt to break through during the Battle of Sutjeska 1943.

He was born on 25 January 1905 in the village Nudolu near Grahovo, today's Montenegro. Childhood, youth and most of his life spent in his native town. He attended primary school in the neighboring village Zaslap. Poor financial condition of the family prevented him from continuing with school but began to be engaged in agriculture. When he grew up, he got a job at "Ombla" company for the exploitation of forests in the Bijela gora. Later he leaves home and first worked in the mine Trepca on the installation of the cable car, then coming to Belgrade and started working in the printing, "Vreme" and on the build new Sava bridge. Since he was expelled from Belgrade, again employs as a forestry worker, and then working on his farm. He was a road worker. 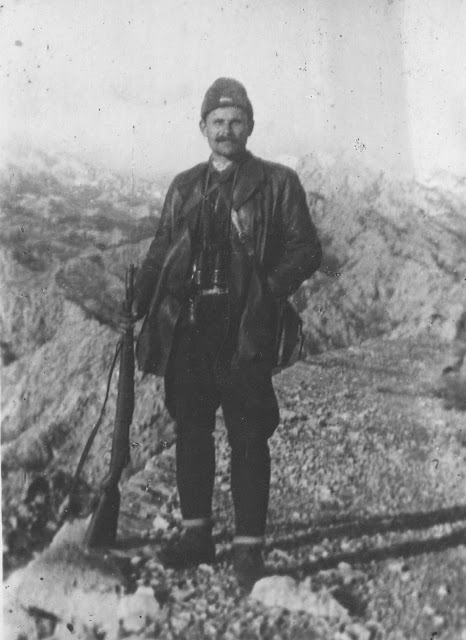 Beginning of the Second World War in Yugoslavia welcomed as an experienced, hardened and well-known political activist, communist and revolutionary. As a member of the OK Niksic participated in the preparation of the July uprising of 1941. The first major action against the occupying forces on the territory of MK Grahovo was carried out under his leadership: July 25 they defeat the Italian crew (80 soldiers) and liberated Grahovo.

As the already celebrated warrior, Sava Kovacevic has a prominent role in Ostroškoj Assembly of Montenegro and Boka patriots, February 1942.

At that time in Montenegro flared Partisan-Chetnik conflict. Parts of Savin squads been engaged in the prevention of "counter-revolution" in the field of Kolasin and in Katunska nahija.

During the third enemy offensive, units of Niksic detachment led an extremely sharp struggle over Niksic, Grahovo in Boka Bay and the Piva. The famous battles, in April 1942 in the Zupa Niksic were heavily defeated strong Chetnik forces under the command of Baja Stanisic. It was the first heavy Chetnik defeat in Montenegro.

In May of the same year, he was elected a member of the Supreme Headquarters of the NLA.
The fourth enemy offensive was the new stage in the heroic exploits of the brigade and commander Save. Assault on Prozor, battle with tanks in Ostrošac, attacks on Konjic, heroic defense in the Neretva valley had great significance for the salvation of the wounded and the general success on the Neretva. The offensive on the Neretva, Brigade takes heavy fighting on the left bank of the Neretva, for liberation and defense of Nevesinje, at Planoj, Javorak, and Bioce. On May 1, 1943, were introduced in the NLA ranks, promoted to the rank of colonel.

During the Battle of Sutjeska Sava successfully commanded a brigade in sharp fighting on the line Niksic-Savnik, on Komarnica and on Durmitor, which has slowed down the advance multiple strengths of German-Italian forces in the fifth offensive.

In the most difficult period of the fifth offensive, Sava becomes the commander of the 3rd Shock Division. The division has been given the most difficult task: to be the protector of main operating groups, to protect the Central hospital and make a breakthrough from the encirclement. His arrival at the head of the Division poured the special hope to the fighters and the wounded. The ten-day fighting under the command of Savin Division fought with an enemy that was almost twenty times more numerous and did everything to save the wounded and perform other tasks. 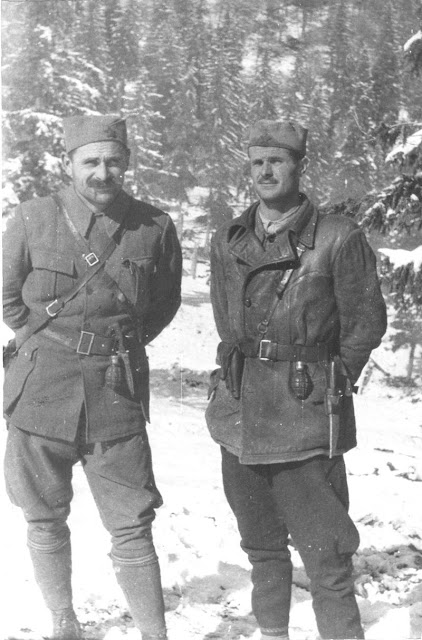 On 13 June, the main forces of the 3rd Shock Division sold out in a general attack on the left bank of the Sutjeska. The division managed to push the enemy troops, but not to break his resistance to KoSur, on the slopes of Ozren, Lastva, Kazan. In the most critical moment, Sava decided to make a new onslaught. The Sava came into the front lines and commanded the assault, and shooting from the machine gun, he went forward. Sava Kovacevic fell an assault, mown of the enemy bursts. 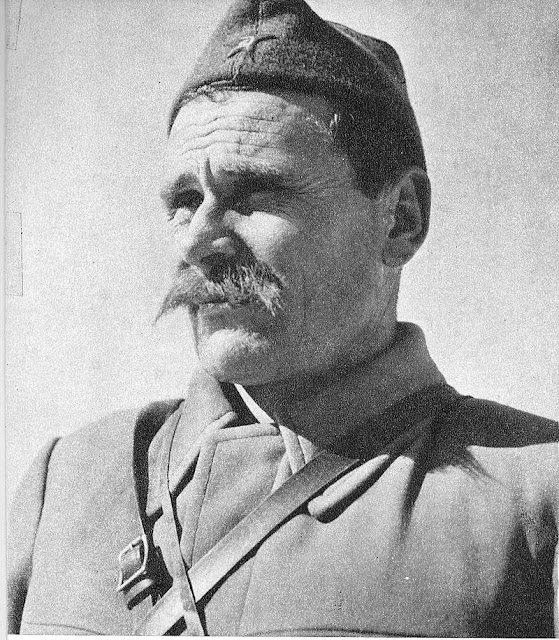 "We walked in the onslaught to get out of the ring, thinking that the Germans only on the top of the hill. When we arranged the onslaught, some up to me asking Savu in which we should charge direction. The Sava pointed to the top of the hill: "There where the Germans are." Ordered to be formed in a firing squad, and I hear the famous Sava voice: "Transfer orders left and right!" But we did not know that the Germans came closer, they were in the trenches but at the end of the meadow. And we developed a firing squad and go in the onslaught, and they greeted us with bursts. I turn around and I see pop kneeling and crying. I said, "Oh, my God, Sava was killed." (We are in the division at headquarters had pop. His job was, when some of Montenegrins dies, he holds mass because Montenegrins were Orthodox.) but the pop crying: "The Sava was killed." And I thought, as my commander Battalion also called the Sava, he's getting killed, but not real commander Sava. I come up to him and see: by God, real Sava died. The hole on the forehead, blood on his head.
When we were three Moon later returned on the Tjentište to bury him, he was in the same position. And we look: you know they are all dead, but look towards that lives. All in one piece, but when you touch with your finger - it falls apart.


(The memory  of the Partisans)
Other