Development of the 9K37 Strela-10SV system was initiated July 24, 1969. The decision to begin the development of a new non-all-weather system was taken despite the simultaneous development of an all-weather hybrid gun/missile system 9K22 "Tunguska" mainly as an economical measure. It was also seen as advantageous to have a system capable of fast reaction times and immunity to heavy radio-frequency jamming. 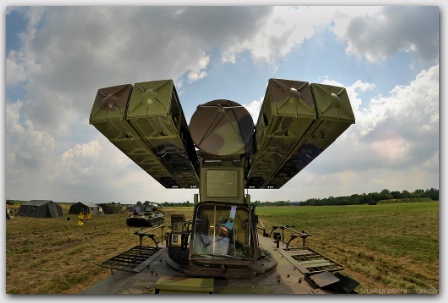 Rather than being mounted on an amphibious but lightly armored BRDM chassis like the 9K31, the 9K35 is mounted on a more mobile tracked, modified MT-LB, with more room for equipment and missile reloads. Provision for amphibious capability is provided in some variants in the form of polyurethane-filled floats.

The Strela-10SV system and its 9M37 missile were tested and Donguzkom ranges from 1973 to 1974, but the results were disappointing: the system was found deficient in terms of missile probability of kill, vehicle reliability, among other things. Acceptance of this service was thus delayed until May 16, 1976, by which time improvements had been introduced to the system.
In the eighties, after intensive testing, which was attended by the Soviet representatives, the JNA, for themselves bought 18 (Only possible 10) Strela-10M.

After receipt of in the JNA first copies were sent to the school center PSC in Zadar. One vehicle was left in Croatia (later developed Strela-10CR), three in the VRS and probably six vehicles - launchers in Yugoslavia, and later in Serbia. During the nineties, the vehicles were part of the 453 Mechanised Brigade from Sremska Mitrovica. During the NATO aggression in 1999, they engaged with the system. Nowadays, this system is part of the First Brigade of the Army, 14 artillery - rocket launchers Division of 6 (4 are model 9A34M and 2 9A35M). In the mid-eighties initiated the task of winning the license production Strela-10M, so as to launch the device and associated systems and equipment were also built on a modified domestic transporter BVP M-80A. Opening the name of the project was the Sava and Strela 10M2J. 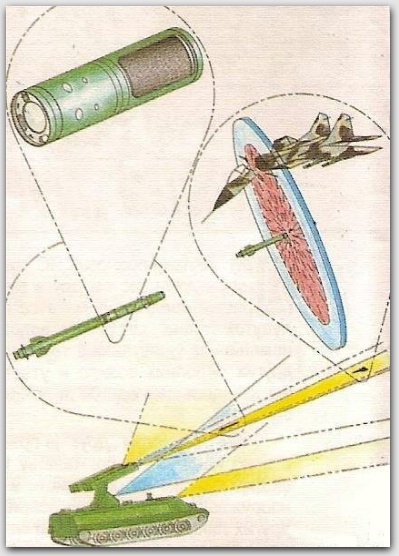 Military vehicles M-80A is in addition to the basic purpose is the basis for many other specialized upgrades such as armored Mine-laying, command vehicles, fighter tanks, PA vehicle, ambulance ... One of the ambitious projects was the air defense system companies. The project is implemented in the period 1984 - 1991 and was based on the installation of a launching system, missiles and equipment of lightning 10M (9K35M) on the BVP M-80A. For the purposes of installing armored body is extended and modified at the front.

Slightly larger interior space has enabled greater combat load of 10 missiles, versus 8 at the original Soviet system. It is particularly emphasized missile for this system with a special warhead with steel elements. The project, one of the most expensive in the second half of the eighties, was completed and serial production was probably distracted by civil war. Total have made three vehicles, one is left in the VRS, one in Yugoslavia (Serbia) and one in Croatia.