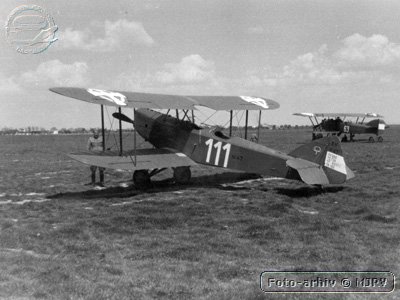 This plane was the most popular and the best basic trainer, and simultaneously the first indigenous air cat type built in series. Designed by Rudolf Fizir, Dusan Stankov, and Ivan Rukavina, as a private venture, a prototype built by own means in Fizir’s workshop at Petrovaradin (Novi Sad). First flight was done on "Jugovicevo” airfield at Novi Sad, in May 1929. After the prototype on test flights showed satisfying results, the National Aeroclub ordered a number of FN planes, intended for the basic pilots’ training, and the Air Force Command followed, ordering another number of "fizirs”, for the same purpose. The first 20 aircraft series started at "Zmaj” aircraft factory, and until the beginning of the W.W.II in Yugoslavia, FNs were built also at aircraft factories "Rogozarski” and "Albatros” in several series – production totaling 193 planes. Two types of engines were applied, in-line Mercedes D.II, of 88 kW (120 KS), and the same power, radial engine, built under license at aircraft engines factory "Vlajkovic”, Rakovica, by Beograd. Four exemplars were transformed in seaplane version, equipped with metal floats and radial engine Walter "Mars” of 106.7 kW (145 KS). After the war, one FN, (evidence number 9002), was transformed into a floating seaplane. 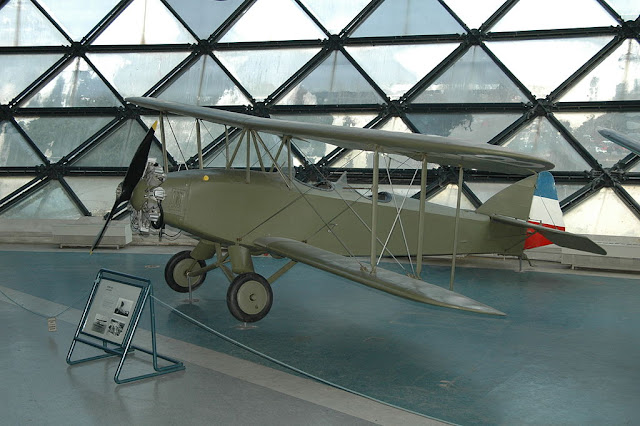 During the W.W.II production of Fizir FN continued 1943, in the aircraft factory "Zmaj”, at Zemun, a suburb of Beograd, then in the composition of the NDH, the Independent State of Croatia. When in October 1944, the NOVJ, the People Liberation Army of Yugoslavia freed the state capitol, at production lines of "Zmaj” were captured 11 just completed " Fizir FNs, among which was the exemplary, today exhibited in Air Museum Beograd. This plane was used in the Yugoslav Air Force, under registration number 9009, (c/n 9), serving as trainer and communication aircraft. In 1947, together with remained planes of this type, the plane was transferred to the National Aeroclub, getting civil registration marks YU-CAY. In aero clubs besides for pilots’ training, Fizir FNs were used for gliders tugging, up to the late fifties. Plane 9009/YU-CAY was included into the Air Museums collection in 1962 and was restored with the Kingdom of Yugoslavia Air Force markings. 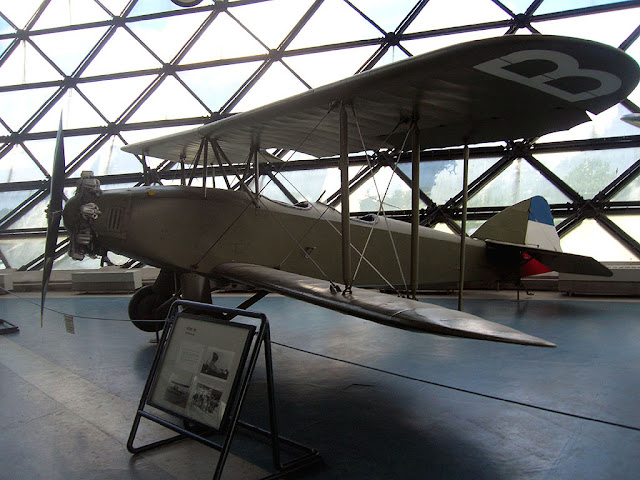 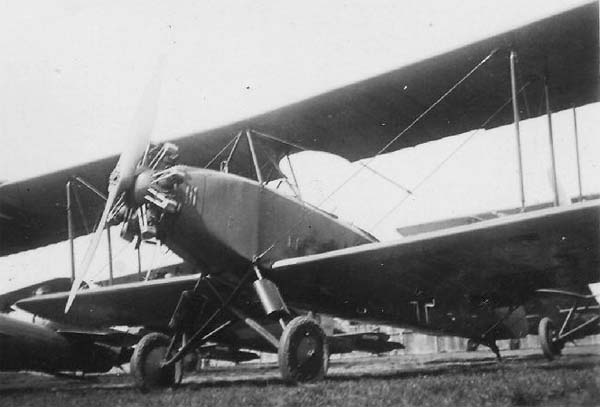