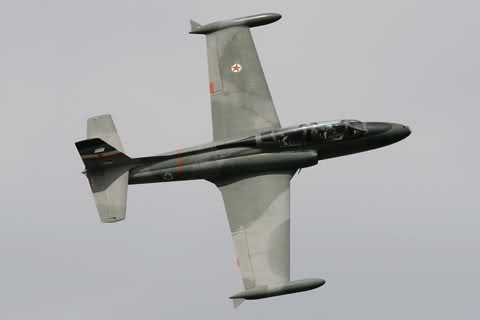 It was developed as a replacement for the Republic F-84 Thunderjet, which was the most commonly used jet fighter-bomber in the Yugoslav Air Force until 1967. At the beginning, when it designed, Hawk is mainly used as a jet pilot training and reconnaissance, although it could be used for attacks because it was designed primarily as an attack aircraft. The biggest difference between J-21 and G-2 Galeb, the removal of the rear seats, a more powerful engine and the installation of additional third machine guns in the nose. All three machine guns were Browning AN / M3. He had a seat that could catapult. Is made under license from Folland Type 1-B. He was riding a motorcycle that is made under license by Rolls-Royce Viper Mk531. 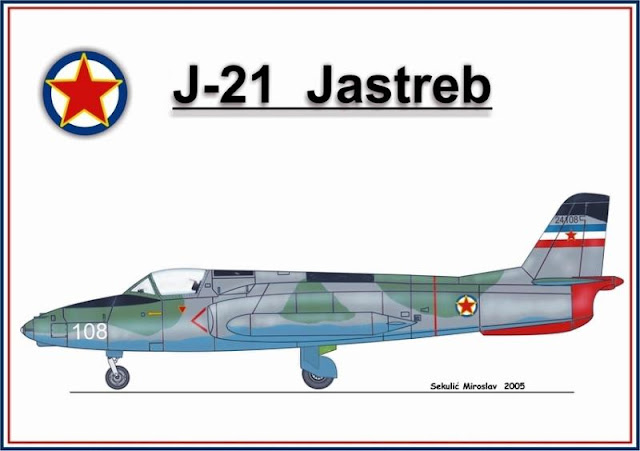 The aircraft was manufactured in the aviation factory Soko in Mostar, until the 1980s. It was used in the Yugoslav Air Force, until the breakup of Yugoslavia, when this aircraft used Air Force of the Republic of Serbian and Serbia. A number of aircraft sold to Libya and was still used. 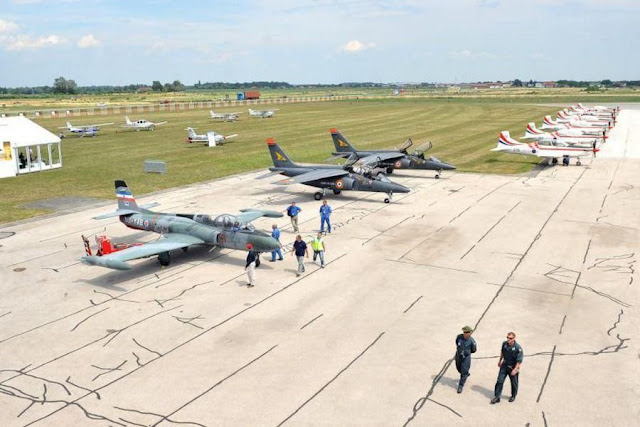 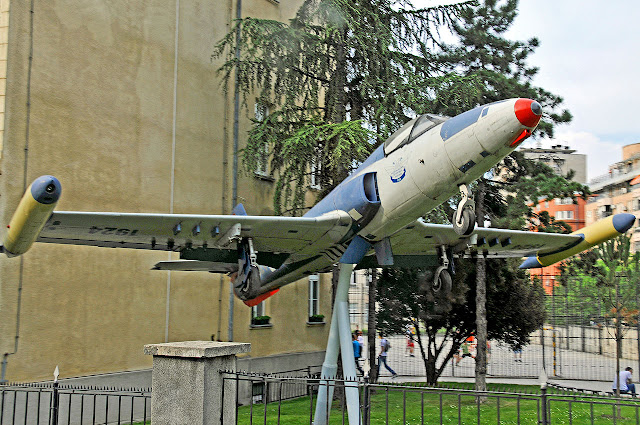 In relation to the Galeb, Jastreb because of reinforced structures, could carry little more weapons. Besides the three machine gun Colt-Browning AN-M3 caliber 12.7 mm, with the 135 bullets, in the nose, the hawk could carry up to 800 kg load on the under wing carriers, launchers NRZ and additional tanks, unguided rocket HVAR. 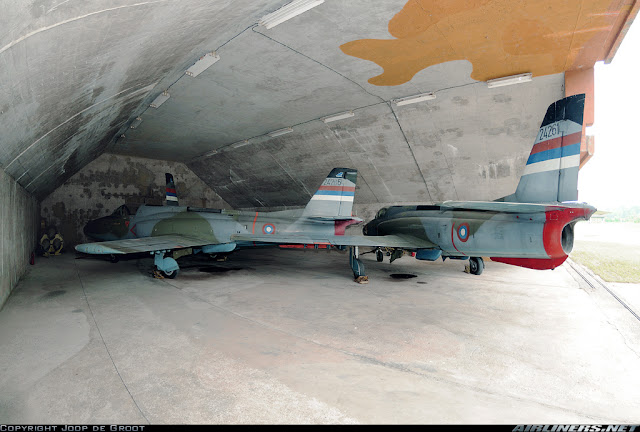 J-21 Hawk was used extensively in the war during the period 1991-1995. especially in Bosnia and Herzegovina and in the First Congo War (1996th-1997th).
After the war, the agreement on the reduction of military forces, the Federal Republic of Yugoslavia it retired the remaining 66 Hawks. 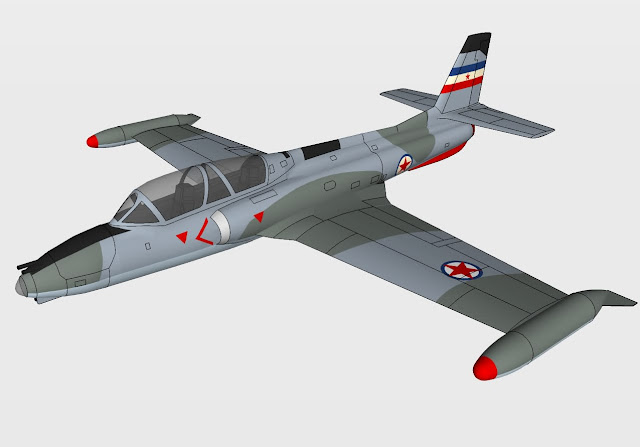 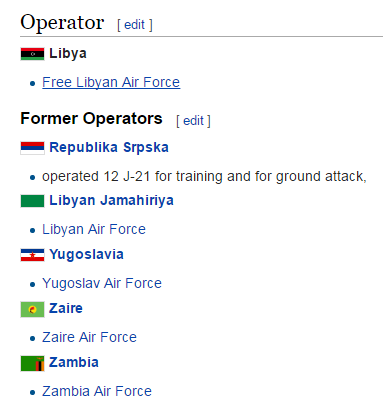