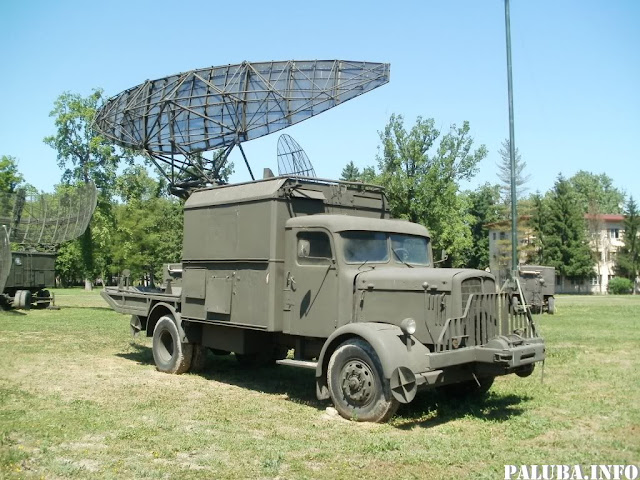 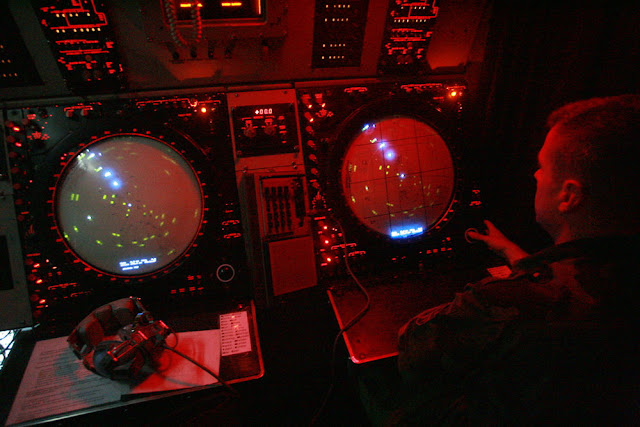 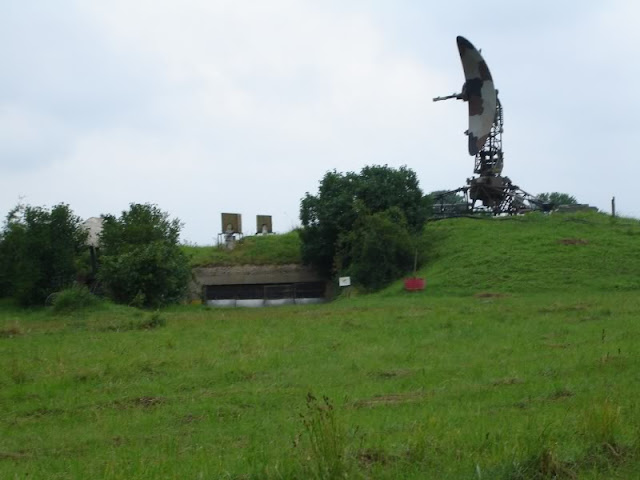 By the end of 1946, collected a number of qualified PA sighting radar "Würzburg" and one surveillance radar type "Freja". In early 1947, formed the first radio observation troop. The company was formed for the purpose of training center PAA, preservation and study of material collected and further study of the practical preparations radar. 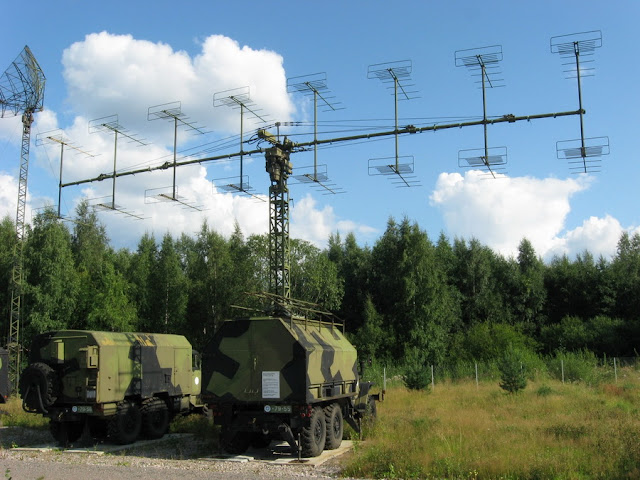 Units of VOJIN perform the following tasks:
Continuously monitored airspace
Discover and continuously monitor the means of attack from the air
Inform the units and institutions of military and civil defense centers on the situation in the air
Pots radar support of combat operations unit LA, RJ PSC, PAA
Pots guidance LA to detect targets in the air
indicate other types of aircraft in the area of execution of combat missions
Provide navigational assistance to aircraft emergency 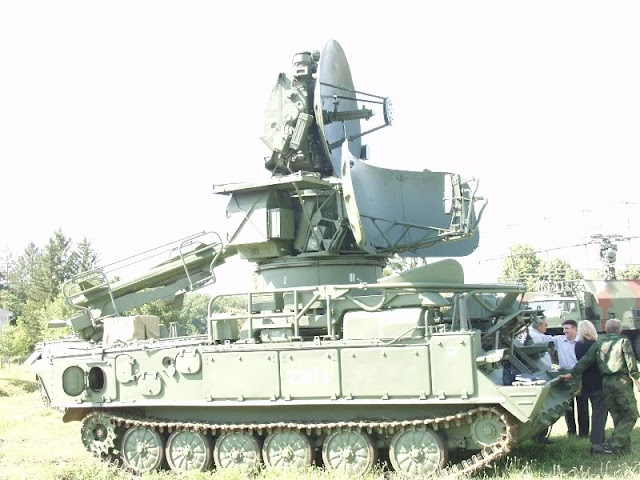 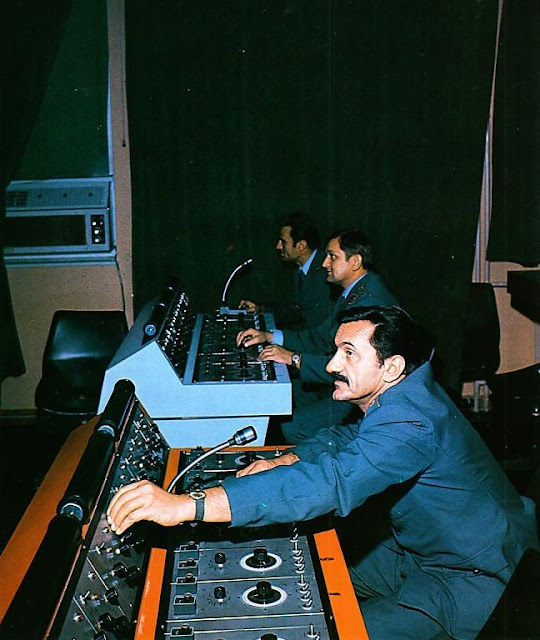 Types and features of radar devices in units VOJIN determined by the purpose and tasks of units, namely: