Manufacturer Zastava Arms on its Web site claims that the M91 was developed after a long and careful study of combat tactics and experience of military and police special forces in the world. Development was under control and close collaboration with the most experienced and best special anti-terrorist unit. However, sniper rifle looks and design very similar to the Soviet SVD Dragunov sniper who was introduced in 1963 and was used in all the countries of the Warsaw Pact. 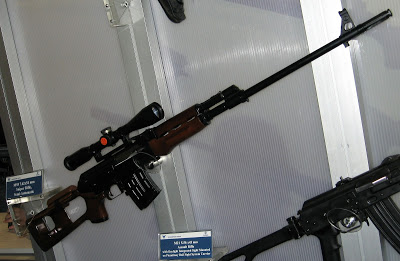 Currently in Serbia is the modernization of the Serbian army. This process began to take place at the end of the '90s called Model 21st The program includes upgrading in 26 different categories. Thus, the existing Zastava M91 use domestic developed ammunition caliber 7.62 × 54mmR. This requirement stems from the decision to withdraw ammunition caliber 7.92 × 57mm Mauser used by Zastava M76 and M53 machine gun Zastava (in the war known as the "Garonja"), a clone of the German MG 42. 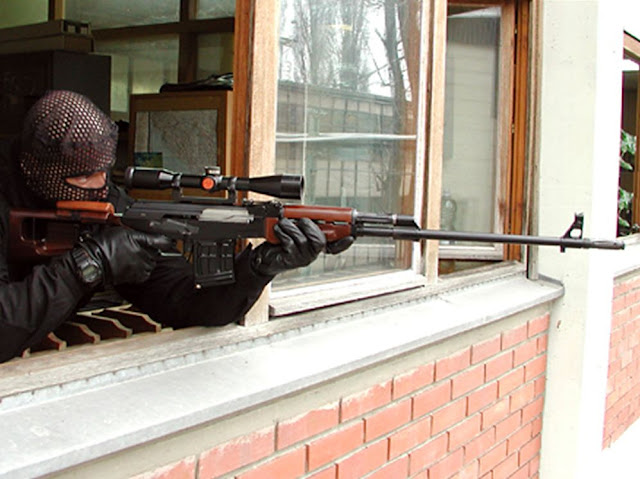 M91 is a semi-automatic, air-cooled sniper rifle with fixed stock and changer capacity of 10 rounds. In its concept is similar to the Soviet SVD Dragunov sniper. Zastava M91 as its predecessor Zastava M76 is based on an elongated version of the AK-47 but with a few changes, which is closer to the SVD-in. Like the Soviet Dragunov, M91 stock is made of a synthetic polymer, and both weapons used ammunition of the same caliber. Also, there are suppressor fire, sniper scope, pistol grip form and parts of the mechanism that indicate the similarity with the original Soviet.

Standard daily optics on the M91-M91 ON 6 × 42nd In low light can be used optics PN 5 × 80 first and second-generation devices for night vision. In addition to the optics can be applied and steel sight that is adjustable over a distance of 100 to 1000 meters. 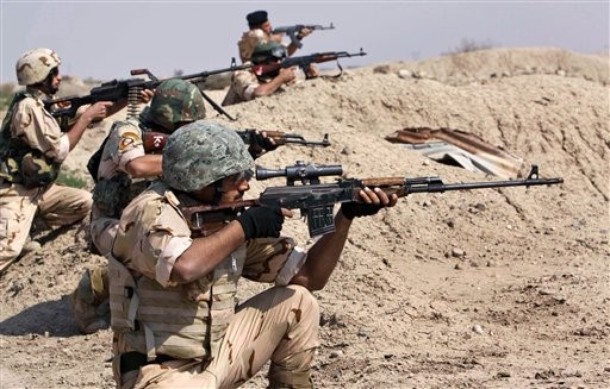