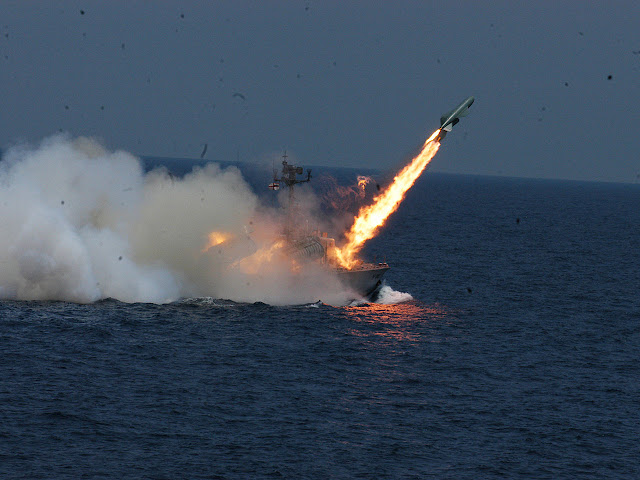 The Navy of Yugoslavia in the early eighties, acquired from the former Soviet Union anti-ship mobile system P-20 Attachment E (NATO designation - SS-N-2C Styx). The system is based on the well-known Styx missile P-15, which was armed with JRM (missile boats, corvettes, and missile frigates).
This version was a coastal variant mounted on MAZ with two missiles, surveillance radar, and the control cab so that he could act independently. 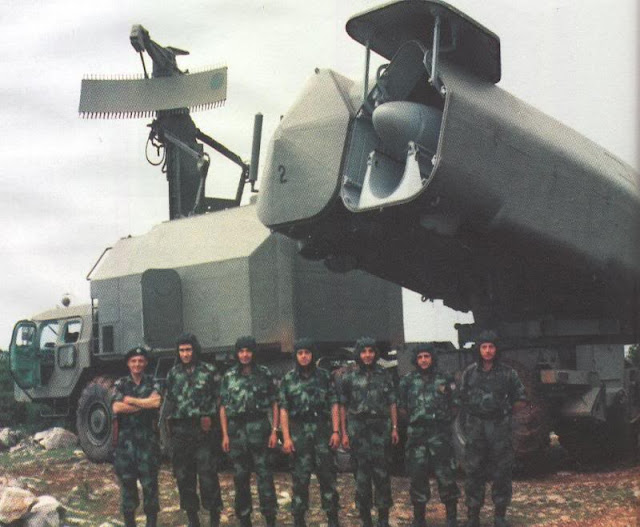 Styx rockets have a range of 80 km and 513 kg warhead. Depending on the version of the missile has the IR (infrared), radar or thermal imaging guidance. Length rockets are about 6.5 meters and flying subsonic speed of Mach 0.9. It has a "plane" configuration with short delta wings. Under the hull is starting a rocket engine that is discarded after launch. 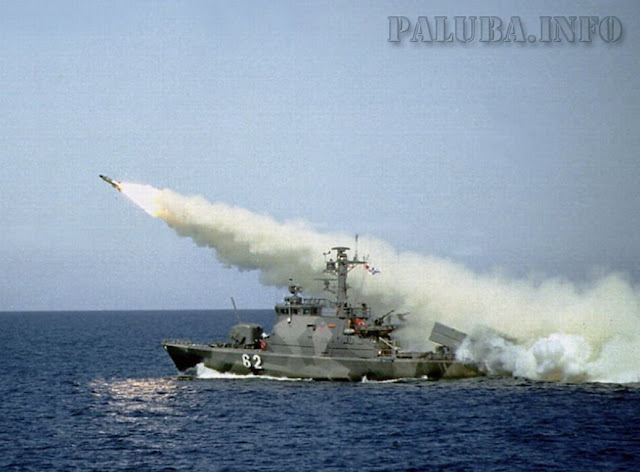 Rocket Styx became known in 1967 when the Egyptian navy sank the Israeli destroyer Elilat, and after that, she found herself in the arms of a large number of countries. Mana missile is that it is very slow, so it can easily break with the anti-air defense. 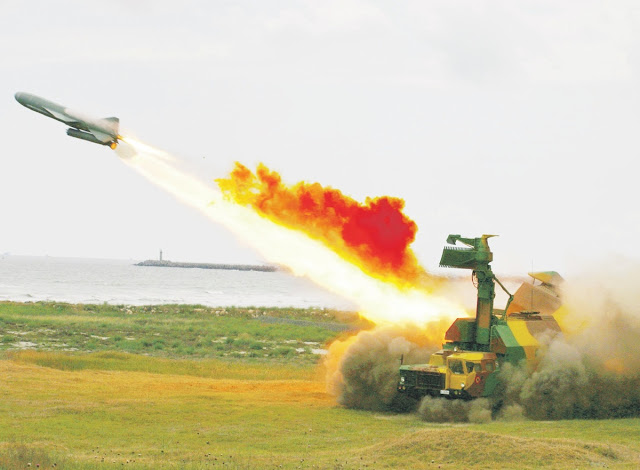 Therefore, the Yugoslav Navy before the war on the territory of Yugoslavia from Sweden ordered and received about 150 missiles Bofors RBS-15 which were supposed to be armed gunships and missile boats. Unfortunately, all the rockets that have been delivered were seized at a military base Zrnovnica near Split and modifications of the above-mentioned ships was nothing.

On the territory of Montenegro, the funds were based on the hill Obostnik (as opposed to Kumble), in specially constructed tunnels. This location was bombed in 1999 during the NATO aggression against Yugoslavia.