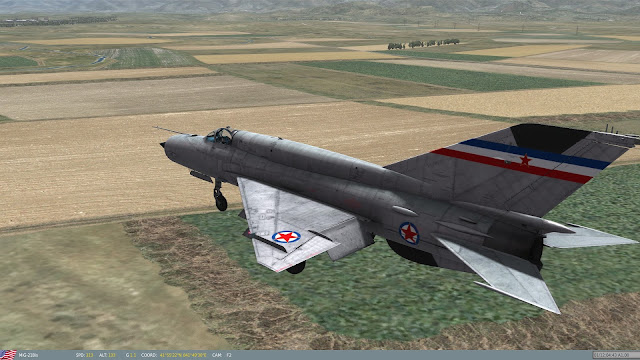 In October 1968, in the Air Force of Yugoslavia introduced reconnaissance examples fighter interceptors MiG-21 Bearing a Designation of MiG-21R, NATO code Fishbed-H, '' (Yugoslav official military designation L-14i). A total of 12 aircraft, the record numbers from 26,101 to 26,112, entered the composition of the 352nd reconnaissance aircraft squadron at the airport Zeljava near Bihac. in December 2003 the last MiG-21R is withdrawn from the use of the Air Force of Serbia and Montenegro. 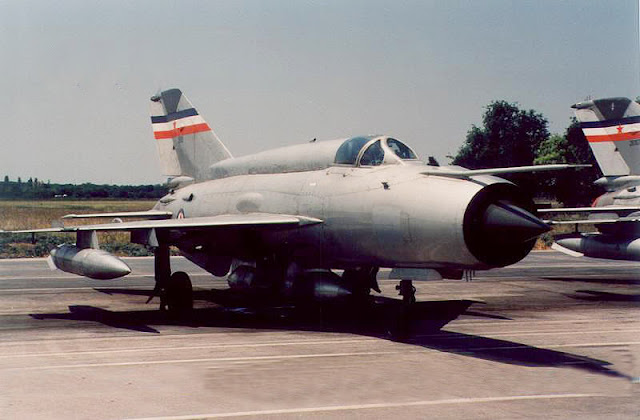 Equipment of reconnaissance L-14i was as follows:

A container for a day shooting: front bevel, steep and two lateral cameras.
N container for night recording: camera and cassette with patrons for lighting 24 pieces. The shutter of the camera is the time delay after firing a cartridge for lighting and rigging by the type of cartridge. The container can not be dismissed, cartridges are filled with magnesium.
R container for radio recording. This is recognizable by bakelite covers on the side and recorded on film signals radio transmitters. 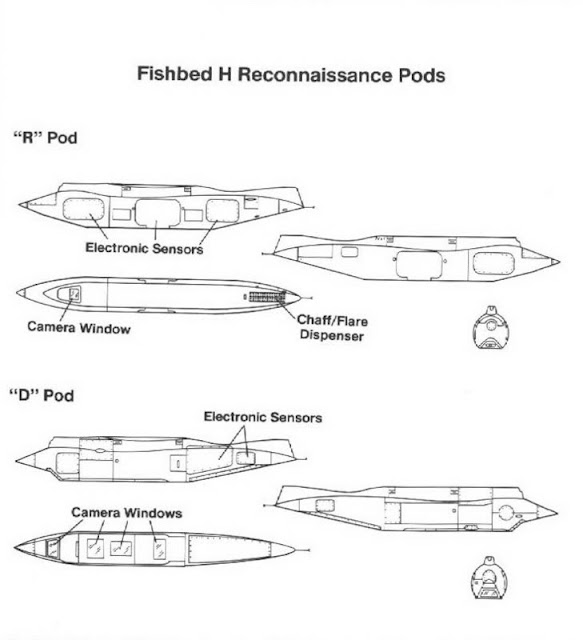 In January 1975, in the armament of the JNA was introduced MiG-21MF NATO designation Fishbed-J, '' (official designation L-15 and L-15M). There was a total of 6 aircraft. During 1983, four planes were processed in the Reconnaissance. Until the change of use, all six aircraft flew within the 204th Aviation-hunting regiment  but after modification of all four aircraft were transferred to the 352th squadron. 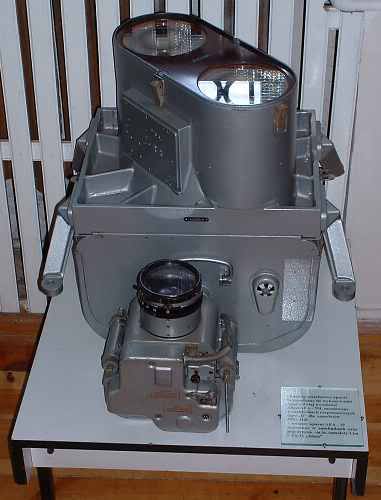 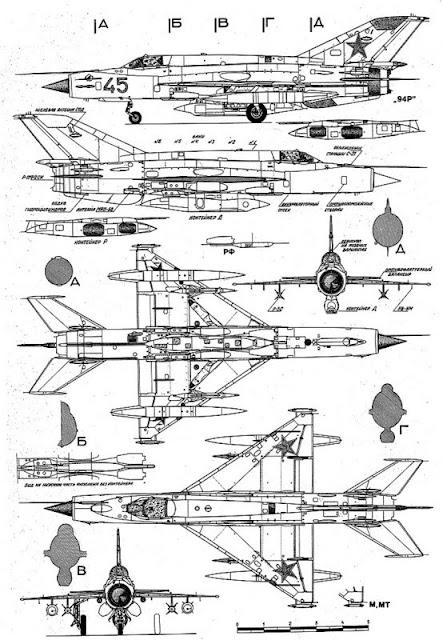 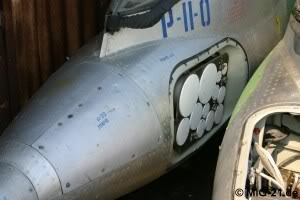 The camera subsystem design utilizes a F/5.6, 72-inch focal length lens mounted within a lightweight graphite epoxy lens barrel. The panoramic design utilizes the "split-scan" principle and affords image motion compensation, automatic roll, pitch, and yaw correction, automatic slant range focus, and manual pressure/temperature focus. The pod subsystem permits installation on multiple types of aircraft and affords inflight-selectable starboard or port sector scanning from the horizon down to a 36° depression angle on either side of the flight path. The airborne LORAP System follows a total system concept from conceptual design through operational use. Several systems have been delivered and the associated airborne and ground support hardware, software, logistic support equipment and trained personnel have been established "on site" through the participation of Fairchild Camera and Instrument Corporation personnel assisted by Lockheed Aircraft Services. 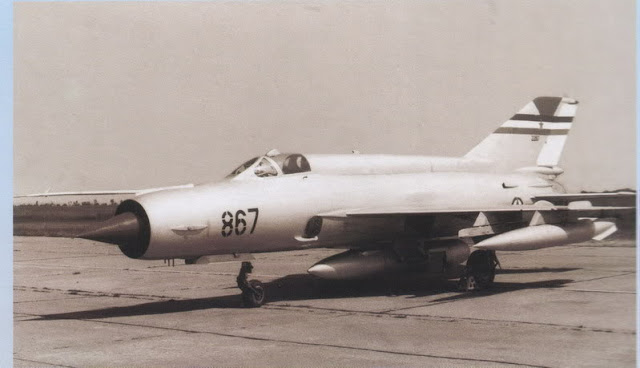