The M80 Zolja (English: Wasp), is a portable one-shot disposable 64 mm unguided anti-tank weapon, designed in the former Yugoslavia. The M80 Zolja is still produced in Serbia and in the Republic of Macedonia. 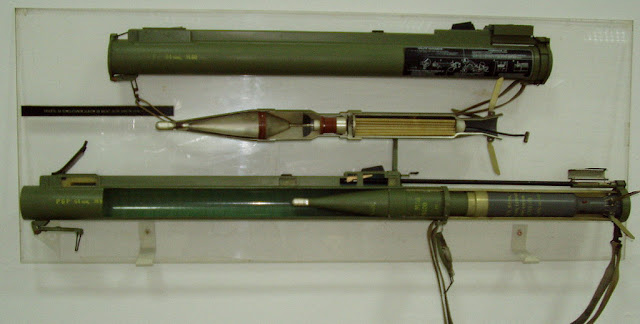 Made of reinforced plastic M80 Zolja is designed so that it can be used for the destruction of individual combat vehicles, tanks, and other military vehicles. M80 Zolja is a one-time rocket launcher, which are the characteristics of ease of use and low weight. M80 Zolja closely resembles the American rocket launcher M72 LAW. M80 Zolja is telescopic which makes it easier to transmit.
M80 consists of front and rear tube that is inserted into the front, a firing mechanism, the front and back vertical sides, carrying handles and a lid for covering the front and back of the tube. 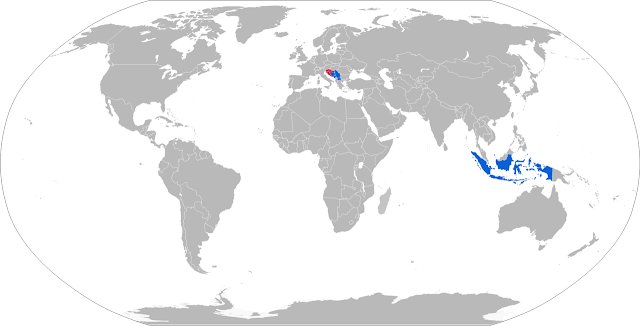 The 64 mm anti-tank missiles positioned in the back of a rocket launcher. The rocket consists of an explosive head, stabilizer wings, and body of the rocket. The explosive head can penetrate 300 mm solid steel in the right corner. If the target is not hit within 4-6 seconds to activate the self-destruct mechanism and the rocket will explode. The missile flies at a speed of 190 m / s which enables it to hit a target 240 meters, a height of 250 centimeters. 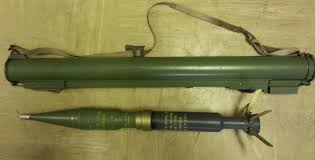 The M80 was widely used in the Yugoslav Wars and Insurgency in the Republic of Macedonia. Many units ended up in civilian hands and have been used in a number of violent incidents. The weapon has also been used by organized crime; one such incident was a November 1999 assassination attempt in downtown Zagreb when the projectile ricocheted off the target's armored car and killed an innocent bystander. Members of the Zemun Clan at one time considered using the M80 to attack the former Serbian Prime Minister Zoran Đinđić's motorcade.