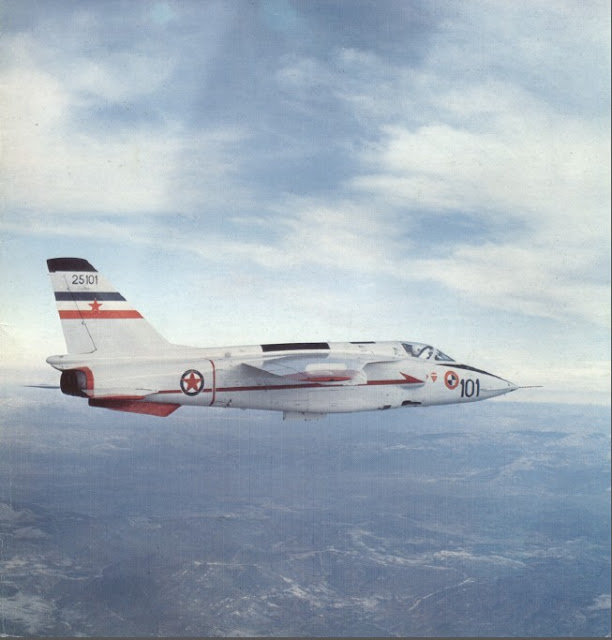 After signing a cooperation agreement between Yugoslavia and Romania in 1971, the cooperative association JUROM started with research on the achievements of military aircraft. JUROM, instead of creating a new airplane, the basic model is taken from the Franco-British Jaguar aircraft, which was then approaching mass production, and adapt it to their manufacturing / technological capabilities. J-22 Eagle is a high wing plane that was made of duralumin. For mass production were in charge of the company Soko Mostar for Yugoslavia and Centrul National al Industries Aeronautica Romana (CNIAR). 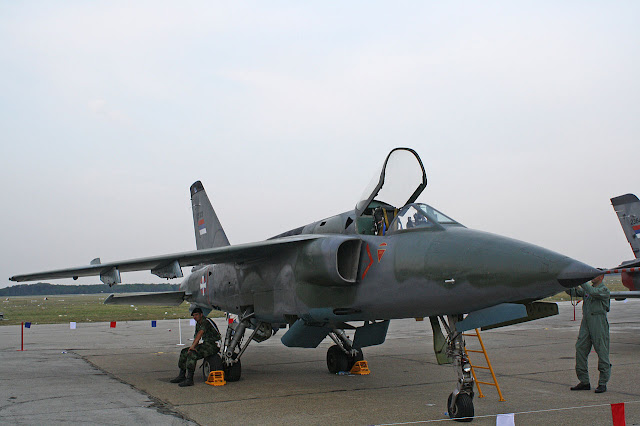 The first prototypes of the single seat flew simultaneously in Yugoslavia (J-22 Orao) and Romania (IAR-93) on 31 October 1974, shortly after on  23 January 1977 flew a two-seater prototype NJ-22. Series production began in Romania in 1979, while mass production in Yugoslavia began in 1980. In the first series in factory Soko Mostar made the 20 aircraft, which had some differences from the prototype aircraft. Because of the low power engine, the J-22 Orao was no match for close support and was used as reconnaissance aircraft. Rolls-Royce Viper Mk-622-41R was the only engine that was available for JUROM at the time and the reason for that was a technological embargo which then existed in Yugoslavia and Romania. Otherwise, the engine Rolls-Royce Viper Mk-622-41R was developed in the early 1950s and was technologically outdated, with high fuel efficiency and low thrust (17.79 kN). 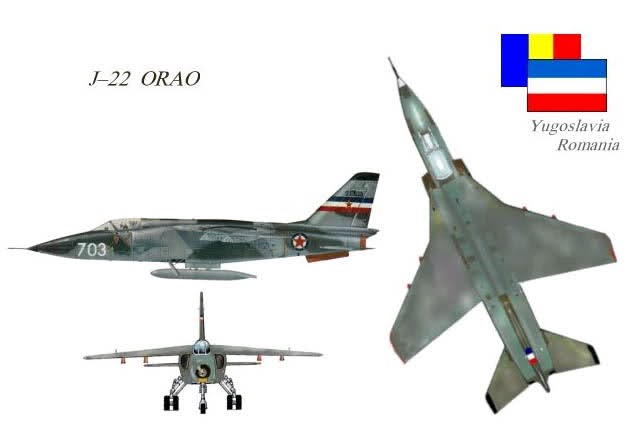 In the early 1980s, YUROM got licenses for engines for post-combustion Viper Mk 633-41 by which allows the creation of new variants of S-22 (NS) called Eagle 2 with better performance. Besides the new engine, this version had a new avionics suite, which included the Thomson-CSF VE-120T HUD, hybrid wings, more space to carry fuel. The plane could carry a greater cargo: 2 x 500 kg under each wing, and 800 kg below the central axis. 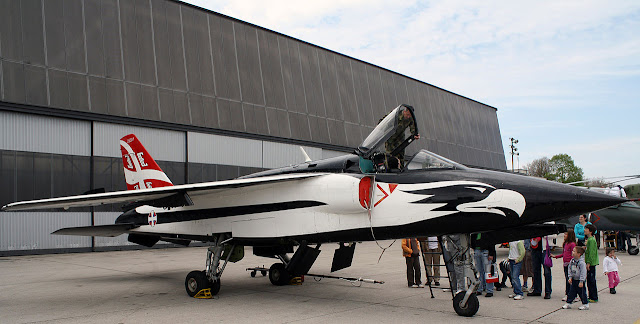 Prototype 2 Eagle flew on 20 October while in serial production enters 1984 Two-seat version of the Eagle 2 wore the label NJ-22 (NS). 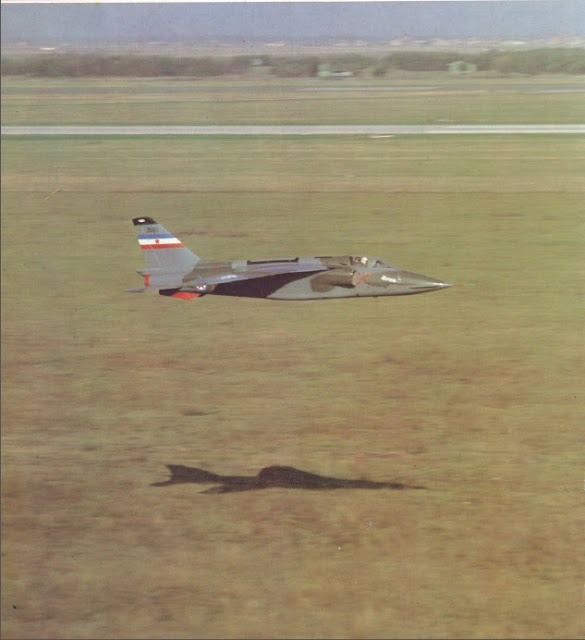 On 22 November 1984 25101 Eagle piloted by test pilot Marjan Jelen broke the sound barrier in a shallow dive over Batajnica Air Base, becoming the first Yugoslav-designed aircraft to exceed Mach 1. The aircraft is incapable of breaking the sound barrier in level flight , so it is classified as subsonic.
This was proof that the domestic aircraft industry can in the near future produce a supersonic plane, which had planned. The intention is to narrow the public was known as project NA (new aircraft) or Yu-supersonic. Due to the dissolution of the state has never been a realization of a project. 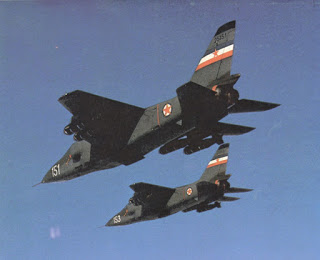 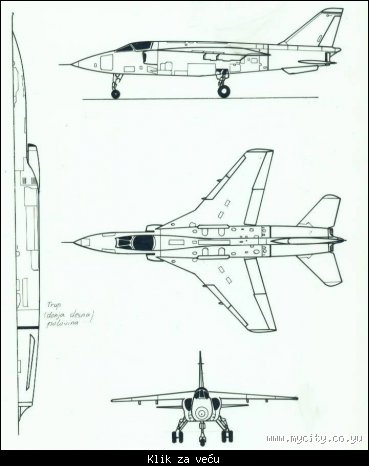