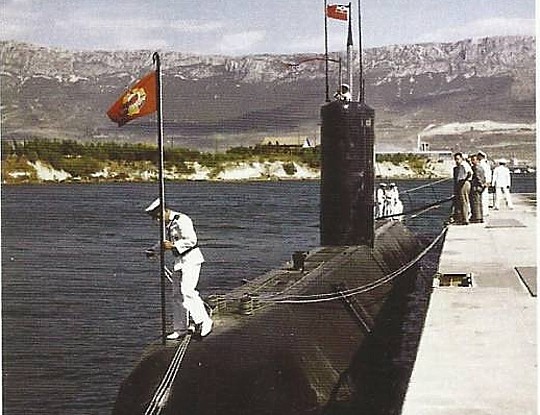 During the seventies, in the Yugoslav navy were three submarines, one class "Hero" and two submarines of class "Sutjeska".
As the submarine class "Sutjeska" already existed obsolete, were used more for training submariners, but at the same time placed tactical technical tasks for the construction of a new submarine. The new submarine is supposed to contain good qualities class "Hero" which would be added to better hydrodynamic shaped hull, quickly dive in  and dive out, a higher degree of automation and autonomy for navigation. 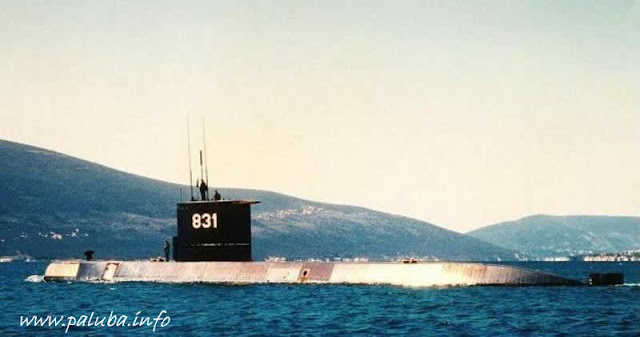 Based on these requirements, in Yugoslav shipyards were designed and built two submarines of class "Sava" P-831 "Sava" and P-832 "Country" intended for carrying out attacks on surface ships and enemy submarines, for security convoys, mine action and transport small groups saboteurs with related equipment, and all this in terms of what gives the waters of the Adriatic Sea.

Both submarines class the Sava offered for sale were situated alongside the harbor MTRZ "Sava Kovacevic" in Tivat, Montenegro.