- April 26, 2016
The Yugoslav Navy (JRM part of the JNA), was the sight of the Yugoslav National Army, whose purpose was to protect the sovereignty and territorial integrity of Yugoslavia. The Navy was independently and in cooperation with the air and ground armed forces of Yugoslavia in the Adriatic, navigable rivers and lakes do their job.

The main tasks were defending the coast, islands and coastal waters, navigable rivers and lakes, the support forces of the Army and territorial defense in combat workings along the coast and rivers, maintaining dominance in its own coastal sea and prevent aggression in the Adriatic. 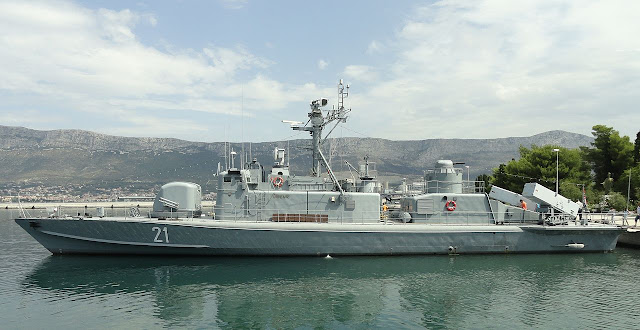 Ceased to exist in 1992, the abolition of Yugoslavia, and the proclamation of the Federal Republic of Yugoslavia. Serbia and Montenegro have established the Navy of FR Yugoslavia while Croatia kept only a small part of the vessel and on the basis that formed the Croatian Navy. 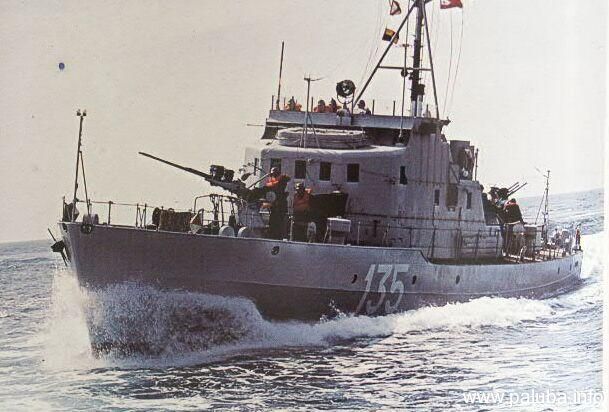 The establishment of the Navy

Since the Partisans during 1942 managed to capture several Italian vessels, on 10 September 1942 in Podgora near Makarska was founded Navy NLA. The Navy has owned a number of smaller ships, which are its members perform attacks on Italian convoys in the Adriatic.

After the war, the Navy NLA has grown into JRM, which was used by numerous German and Italian submarines, destroyers, minesweepers and a landing ship that were captured during the war or have been obtained in the form of war reparations. Since the United States , at the end of the 1940s, was purchased eight torpedo boats, but most of these units were soon canceled because they were old.

The power JRM has increased during the 1960s when the Soviet Union delivered ten missile boat class Osa-I and four torpedo boats class Sers. For SERS was later obtained the license so that in Yugoslavia made 11 more ships.

Of ships for performing high-speed missile attacks, except the Soviet Osa - {I} - JRM is disposed with six missile gunboat (RTOP-) class 401 (Koncar). They are made on the basis of Swedish design and were armed with two M-15 rockets and Bofors guns for Air defense. Patrol boats are mainly used to patrol borders and antisubmarine combat. At the time of the dissolution of Yugoslavia, the latest patrol boats were the Quiet class with 11 boats made earlier on in the 1960s was made and five ships of class C-80, and in the service were the antisubmarine ships of class "Kraljevica".

The whole coastline of Yugoslavia was part of the zone where the command center was in Split. This zone was still divided into three smaller naval districts and river fleet. Large naval bases were located in Split, Sibenik, Pula, Ploce and Kumbor, and the river flotilla main port was Novi Sad on the Danube. The fleet was divided into missile, torpedo and patrol brigade, division and submarine flotilla of minesweepers. JRM had the support of one squadron of helicopters for the anti-submarine firing of the coastal areas. The center she was in Divulje and was fitted with Soviet Ka-25, Ka-28 and Mi-8 and domestic-made Gazelle. 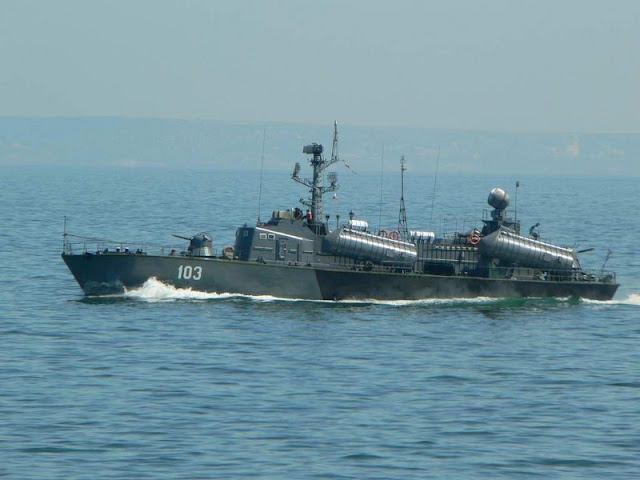 Members of the 12th Naval Infantry Brigade were Marines of the Yugoslav navy, and formally ceased to exist on 4 February 2003, when they were involved in the Navy of Serbia and Montenegro. The original headquarters of the 12th Brigade was in Split but later moved to Kotor. It consisted of 900 to 2,000 soldiers who were deployed in two to three battalions. As it was a multinational group, the beginning of the conflict in the territory of Yugoslavia brigade fell apart, and very little part in the fighting. The largest brigade remains were eventually moved to Montenegro. 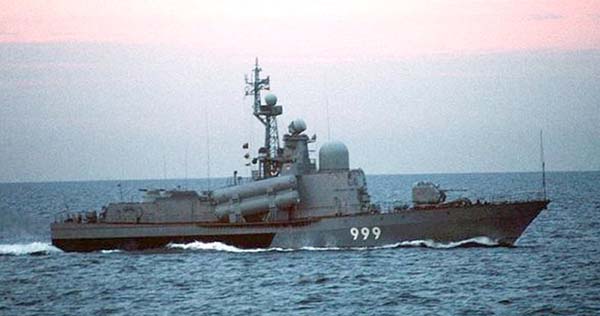