In the late eighties, Soviet designers access to the development of a new light recoilless anti-tank weapon, capable of destroying the front of all types of tanks that are then placed in operational use. The result of this work is a rocket launcher RPG-29 Vampire, caliber 105 mm (NATO designation: Vampir)  . 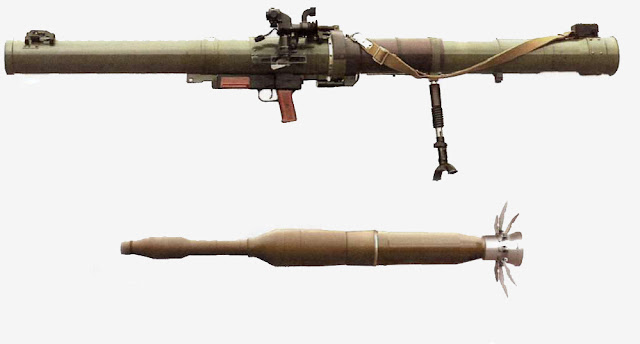 Hand launcher RPG-29 is intended for destruction of tanks, armored vehicles, bunkers and fortified objects at distances up to 450 m. It was conceived as an anti-armor weapon and served by two soldiers. 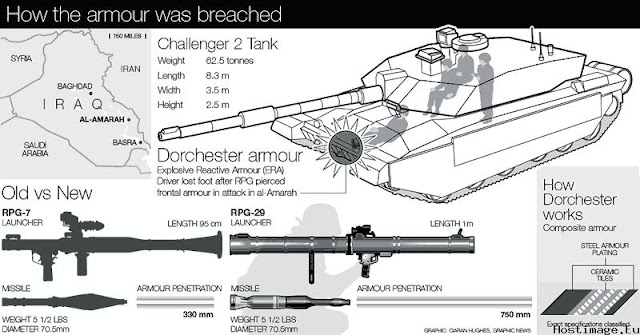 The system of RPG-29 consists of two main parts: the launcher and rocket projectiles.
The rocket launcher is designed for multiple uses. It is equipped with optical and backup mechanical sight, and if necessary, is placed passive night sight. In marching position launcher is split into two parts, which in a special bag conveys a soldier.
Rocket missile PG-29V 105mm caliber consists of tandem cumulative warheads and rocket motors. The warhead penetrates 650 mm of reinforced steel behind reactive armor and is effective against concrete buildings and underground bunkers. 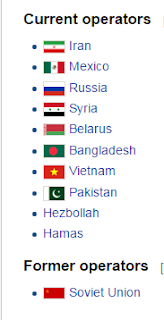