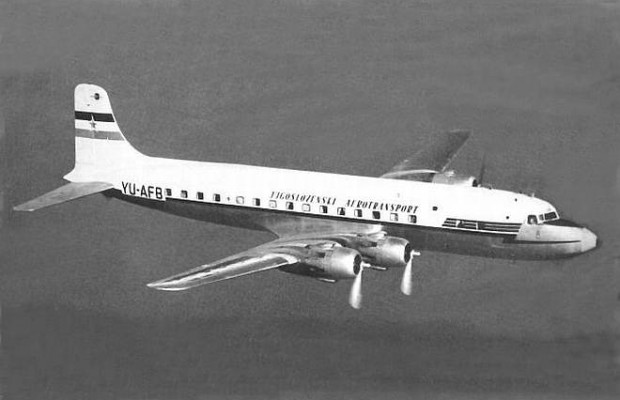 Now one of the world's greatest attractions, in fact, the plane that once belonged to Josip Broz Tito, until he got bored! In fact, formally was owned by JAT, but was used only for the purposes of lifelong Yugoslav president .JAT got it in 1958. Immediately after Tito had ordered the plane converted into a luxury aircraft that would be used by him and his famous guests. 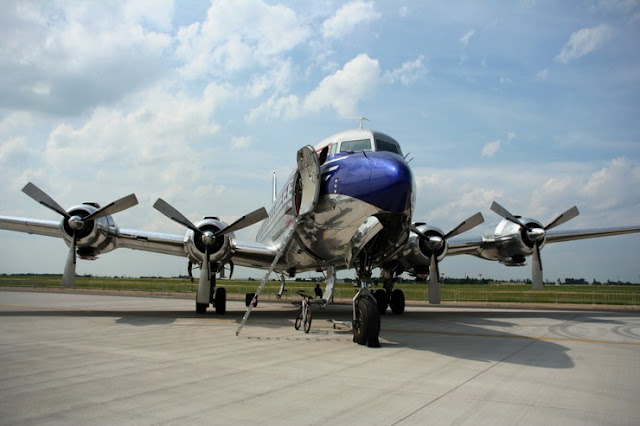 However, in 1975 Tito was bored with this plane and sold to the Zambian President Kenneth Kaunda who was also used as a VIP plane. When in Africa, came the era of jet airliners, Kaunda has left aside, so that the plane had just parked on an auxiliary runway of the airport in Lusaka. 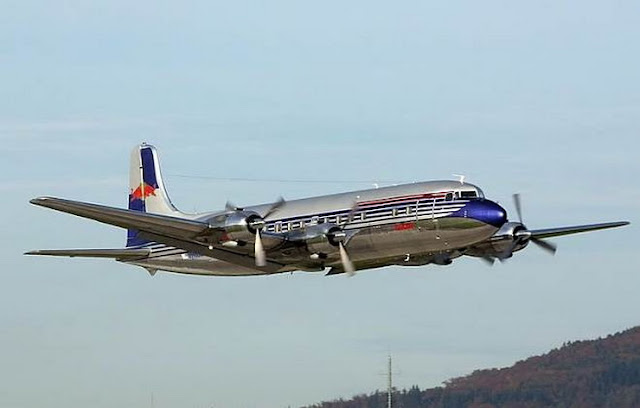 Here is Chris Schutte, operator of a small airline in Windhoek (Windhoek Eros), the capital of Namibia, encountered this plane. Initially, he had intended to buy for spare parts for their DC - 4 but found that this DC - 6 has her brother (eng. Phrase - sister plane, serial number 45564), which rolled off the assembly line right after him. Two of them were the last DC - 6 ever made. Schutte was immediately bought and restored the Tito plane. Both aircraft were in service in Schutteovoj company until 1999 - sightseeing flight over West Africa, large competitions flights to Victoria Falls, promotional flights with Miss Universe and similar flights were their main activity. The growing hostility along the border with Angola in 1999 significantly affected the tourism and Schutte was forced to sell "Tito" DC - 6th. 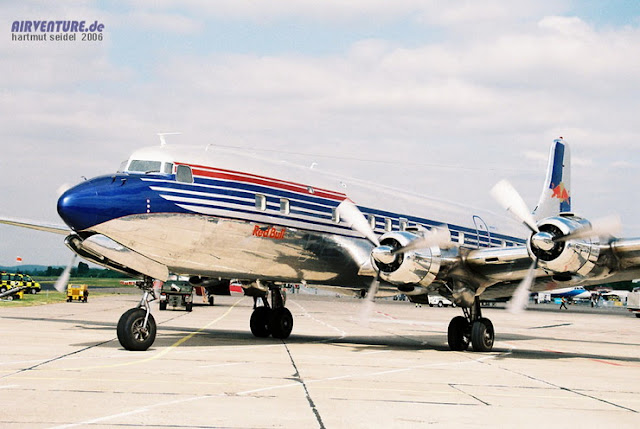 In March 2000, Sigi Angerer, the chief pilot of the Flying Bulls, read in an aviation magazine that some of the DC - 6 sales in Africa. Angerer acted quickly and two days later he and Harald Reiter, director of the Flying Bulls, met with Chris Schutte at the airport in Windhoek to draw up a preliminary contract of sale. 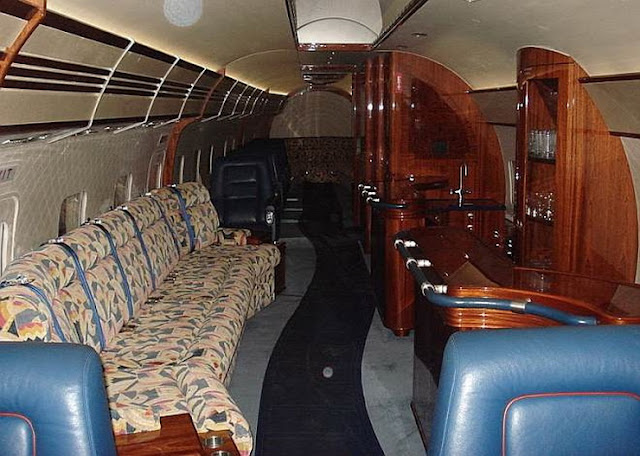 On July 7, 2000, the plane took off from Windhoek. On the plane were Sigi Angerer, two experienced captains, South African Airways, the film crew, engineer-flier from a company Schutte, an assortment of spare parts, and a lot of oil for refills. Flight to Salzburg was carried out in four phases, and lasted nearly 28 hours and went without any problems. 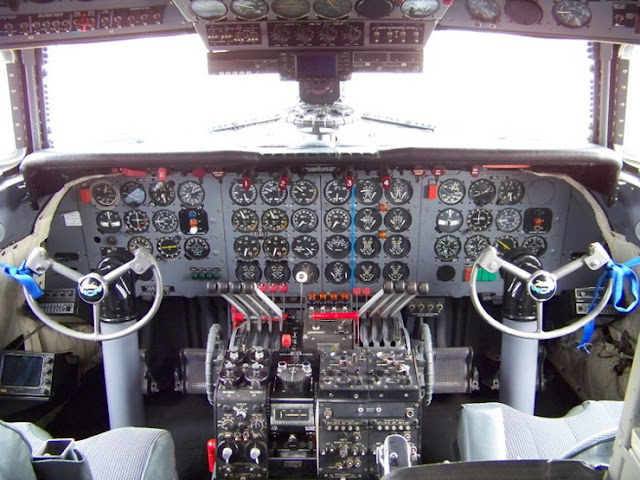 In preparing the aircraft for the Austrian billionaire Dietrich Mateschitz, started was a restoration in 2001 and was conducted in the specials department particular for the restoration of the DC-sixth The plane has left the plant in 2004, after three years and tens of thousands of hours spent on it. Namibian registration plane was canceled and transferred to American registry under the identification number of the N-996DM. He got a brand new and luxurious interior - the effort was directed to testing allegiance originally set interior - there are four new engines and modern annual electronics. 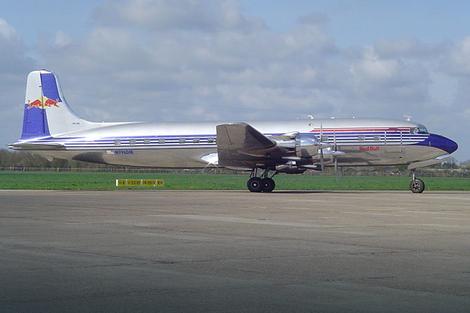 During the complex process of restoration, the plane was completely disassembled into parts and reassembled. Condition the plane was not good as previously thought, and therefore, it had to be a lot more work than expected. But this story has a happy ending - not only unique Tito's DC-6 flies, but there is a unanimous opinion of the experts that this plane is better now than it ever could be, even when it was new. 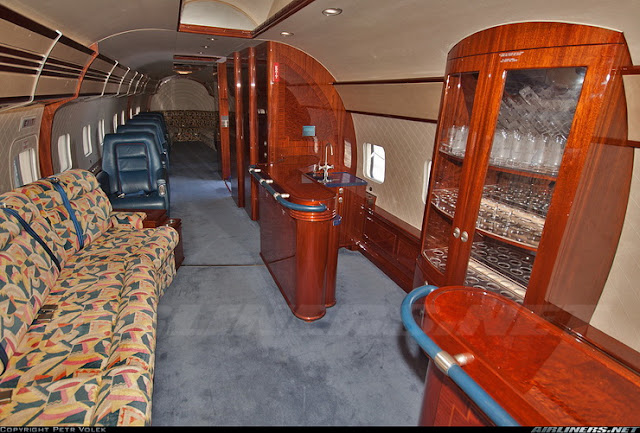