Showing posts from November, 2021
Show all

The Air Force of the Independent State of Croatia 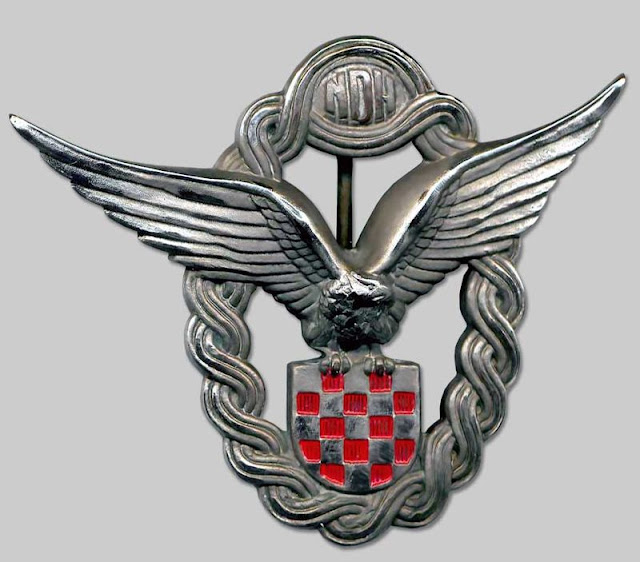 Air Force badge The NDH Air Force was established on April 19, 1941, with the appointment of Vladimir Kren as Commander of the Air Force Department. In June 1941, an agreement was reached with the Germans on the establishment of permanent airports and the takeover of captured aircraft from the former Kingdom of Yugoslavia. As a result of this agreement, the NDH Air Force established two airports: Zagreb and Sarajevo. On September 14, 1943, Adalbert Rogulja became the head of the Battalion, who remained in that position until the disintegration of the Independent State of Croatia. During its existence, the NDH Air Force was reorganized several times, and during the reorganization, the name was also changed, so that from February 1943 it was called the Croatian Air Force (HBZ). The command published the semi-monthly magazine Hrvatska krila. The Breguet 19 was a French-designed aircraft built under license in Yugoslavia for the Royal Yugoslav Air Force. The ZNDH made use of some 50 capt
Post a Comment
Read more

Navy of the Independent State of Croatia 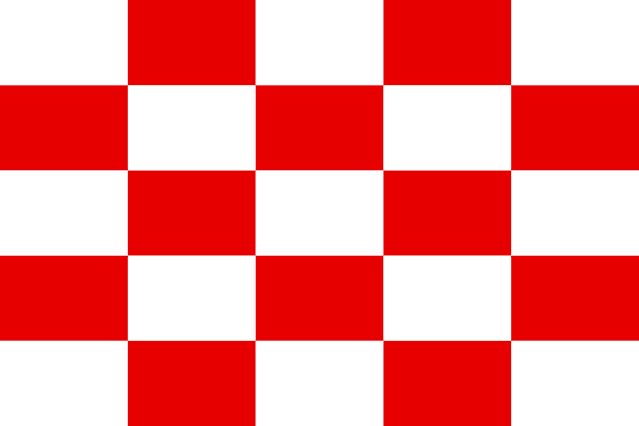 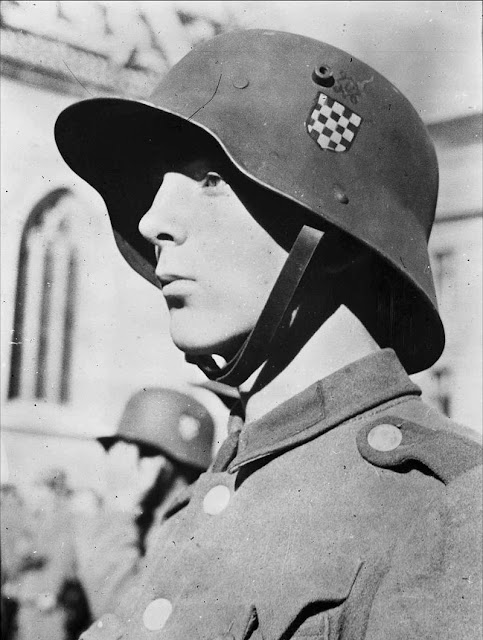 Home Guard on St. Mark's Square, October 1942 The Army (initially the Land Forces) was a land component of the armed forces of the NDH (Home Guard) from 1941 to 1945. The Home Guard also included the Navy and the Air Force. At the beginning of the creation of the Independent State of Croatia, various names appeared - Croatian Army, Land Forces, Croatian Land Army. However, with the establishment of the Ministry of Home Guard and the General Staff, the name Ground Forces began to be used. With the establishment of the Ministry of the Armed Forces (MINORS) in January 1943, the name Home Guard was increasingly used for the Army, while only members of the Army were called Home Guard, initially unofficially and later more and more officially. That is why even today the name home guard is often misused only for the army. Panzer I tank of the Croatian Home Guard In the first months of the Independent State of Croatia, the headquarters and then the command of the land forces were est
Post a Comment
Read more

The Croatian Home Guard Part I 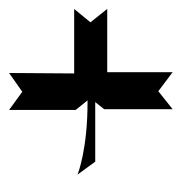 Croatian Trefoil, a symbol of the Home Guard The Croatian Home Guard (since November 1942 the Home Guard) was the name for the regular armed forces of the Independent State of Croatia. The task of the Home Guard was to defend the new state from domestic and foreign enemies. It was divided into the Army, Navy, and Air Force. The National Protection and the State Labor Service also operated under the command of the Ministry of Home Guard. The Home Guard failed to play a significant role during the war due to several factors - poor motivation, frequent desertion, sympathy for the partisans, rivalry with the Ustashas, incompetent, mostly older officers, and lack of heavy, especially armored weapons. The ground army with a classical organization could not adequately respond to the guerrilla, partisan mode of warfare. In November 1944, after the open division of entire Home Guard units to the partisan side, the Home Guard and Ustasha units were merged into a single Croatian Armed Forces.
Post a Comment
Read more
More posts