Showing posts from September, 2018
Show all

History of Yugoslav use of the fighter-interceptor MiG-21 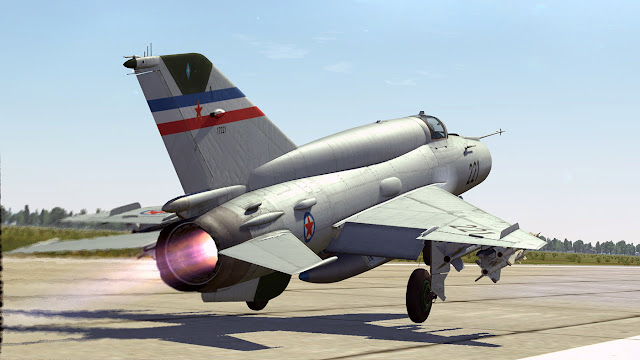 Yugoslavian AF Mig-21bis For more than 53 years, the MiG-21 a supersonic jet fighter and interceptor aircraft have been taking off from the Batajnica airport, and this type of aircraft is one of the most important and best-known combat aircraft in the history of military aviation. For decades, this aircraft was the basic aircraft in Yugoslavia and the only dedicated air defense aircraft. The development of combat aircraft in the 1950s was very dynamic and accelerated, so the military top of Yugoslavia at the end of that decade quickly realized that it was necessary to acquire a new modern fighter jet that would replace American F-86 Saber aircraft. In 1958, we began to think about moving to the fighter speed of two maha seriously and the Yugoslav Air Forces (JRV) Command began with analyzes of all possible solutions. Fighter MiG-21F-13 22540 at Pleso Airport. Great attention was drawn to the French Mirage-III (Mirage-III) fighter plane, then one of the most mod
1 comment
Read more
More posts