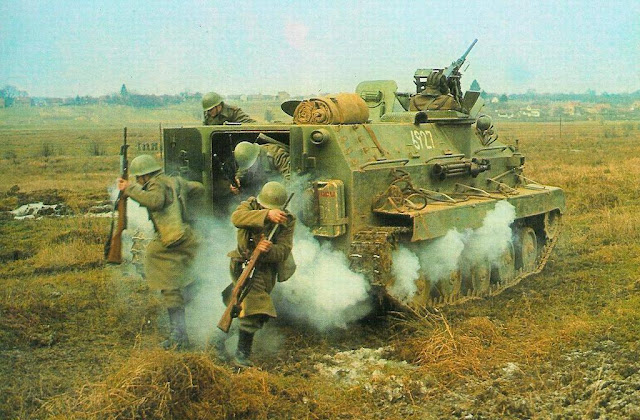 The M-60 armored transporter is the work of the Yugoslav military industry of the sixties. The OT (Oklopni transporter - armored personnel carrier) M-60 was the first Yugoslav serial produced the armored vehicle. Research and development of the M-60 began in 1956, and the first prototype has been produced in June 1958. Until the final serial production, the new armored personnel carrier was known under the designation Objekat M-590. Serial production started in 1962, and M-60 has been publicly presented on Victory day parade, same year. The quality of the vehicles did not satisfy the requirements given by Yugoslav People's Army, so the FAMOS has started the development of the upgraded model, OT M-60P (P - poboljšani - improved) which has been introduced in production in 1970. During the serial production, from 1962 until 1979 around 790 vehicles were produced, which from 190 have been exported. In 1973 anti-tank variant with two 82 mm M60 recoilless gun has been developed. 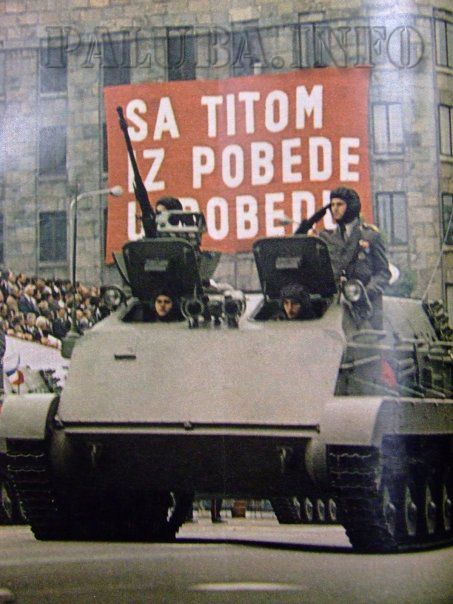 During production in the period from 1962 to 1979 produced 790 vehicles of which 190 were exported to Iraq.  At the beginning of the war on the territory of the former SFRY, defects and the obsolescence of this vehicle were immediately revealed. The Transporter M-60 had a terrible loss and was practically destroyed by any anti-armored vehicle. Armor hardly protected from bullets, the vehicle was not enough movable and weapons bad. Practically, none of the basic conditions for surviving on the battlefield (armor - firepower - mobility) met. In the later phases of the war, it was used for the delivery of ammunition to the first position and for the transportation of the infantry and wounded when the artillery effect was intensified. In military jargon, these transporter had the nickname "bin" or "iron". 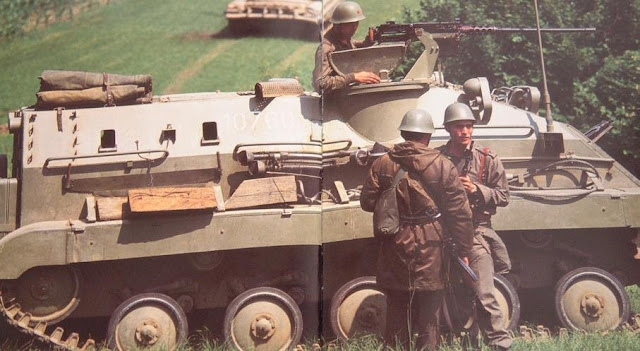 During use in the JNA mass of these vehicles filled the armored and mechanized brigades. A number was also found in the units of the Federal Secretariat of the Interior, in a characteristic blue color. Cessation of the JNA OT M-60 is found in all newly armies. Following the conclusion of the peace agreement in Dayton, a certain number was destroyed under the terms of the arms limit agreement in the region. Since then the Yugoslav Army had too many armored vehicles, the choice was, logically, M-60 for the transporter, and T-34 for tanks. During 2004, in TRZ Cacak, 121 M-60 transporters waited for destruction. Nowadays, the Army of Serbia no longer owns this vehicle. 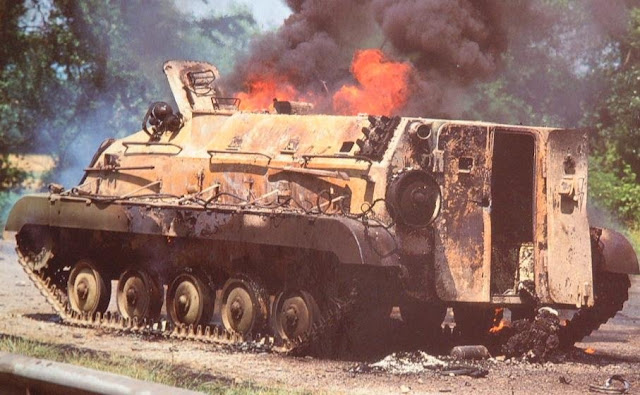 Despite all the objective deficiencies, the OT M-60 did not play a role without significance during its four-decade use. In its characteristics, it was most similar to those of the other armies at that time. What was most important was the condition for the launching of massive mechanization of the JNA units, creating a kind of protective symbol of the former army.