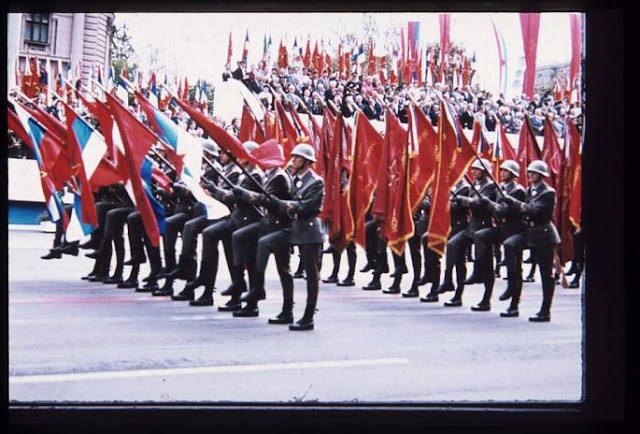 The last military parade was held in Belgrade on 9 May 1985.

Military parade of the Yugoslav National Army was held mostly in the period from 1945 to 1960, mostly on May 1, Labor Day or May 9, the Victory Day over Fascism. In addition to this central parade in Belgrade, the parade of was held in the capitals of other republics, as well as in other places, mainly for the anniversary of the liberation of the city or after endings maneuvers. According to the rules of service of the JNA, military parades were organized on the orders of the Supreme Commander. 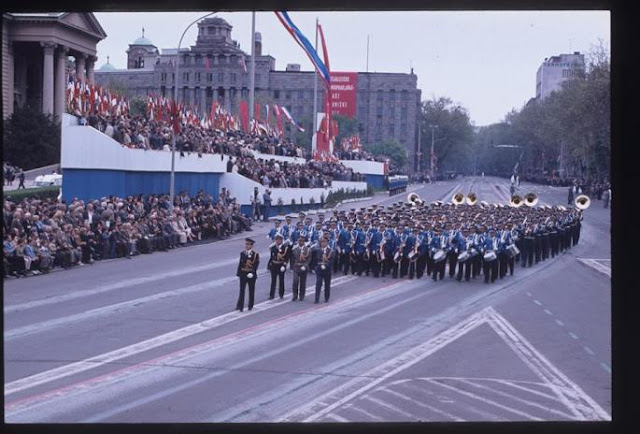 It is worth noting that during 1965, for economic reasons, parades abolished and it was determined that they were held every five years, on the occasion of May 9 Victory Day. 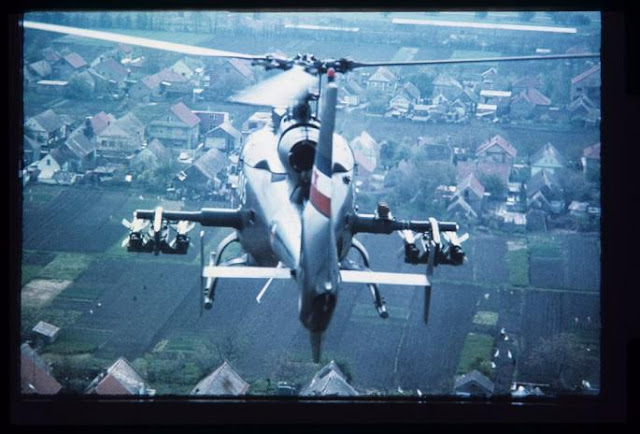 Parade in 1985 in honor of the 40th anniversary of victory over Fascism, was the first military parade of the armed forces of the Yugoslav People's Army in the absence of supreme commander of the Socialist Federal Republic of Yugoslavia Josip Broz Tito, and the last military parade organized by the JNA and Yugoslavia. 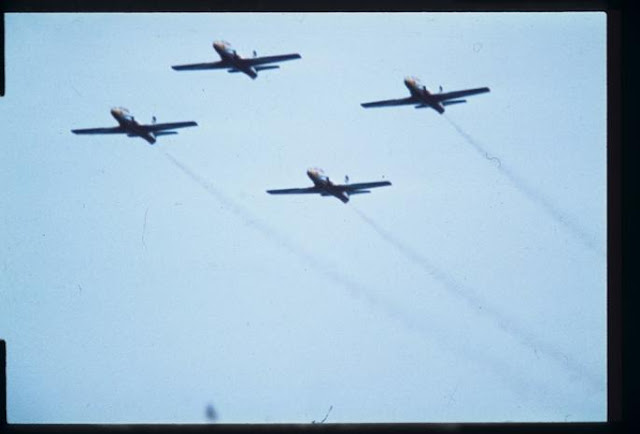 Military parades have traditionally organized the parade of selected members, weapons, and equipment of the armed forces, or all, which made the potential of the army at the time. 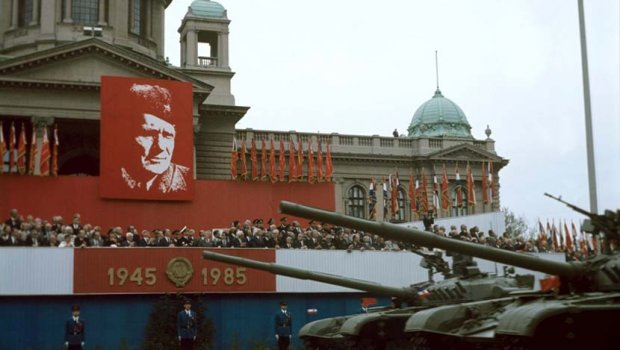 In addition to the JNA units, the parade in 1985 was attended by members of the police and territorial defense units. A total of 11,000 were members of the army, with the participation of 760 artillery weapons, 113 combat, and 506 non-combat vehicles. 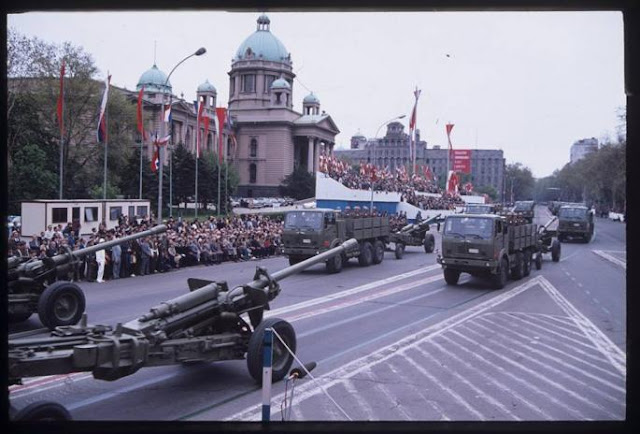 Place of parades has traditionally been a plateau in front of the Federal Assembly of Yugoslavia, today's National Assembly of the Republic of Serbia. There were present overall federal and republican leadership, military and police leadership, representatives of foreign countries, veterans of the National Liberation War, as well as representatives of the most important economic factors. Well, almost anything symbolized the country and the character of the state. 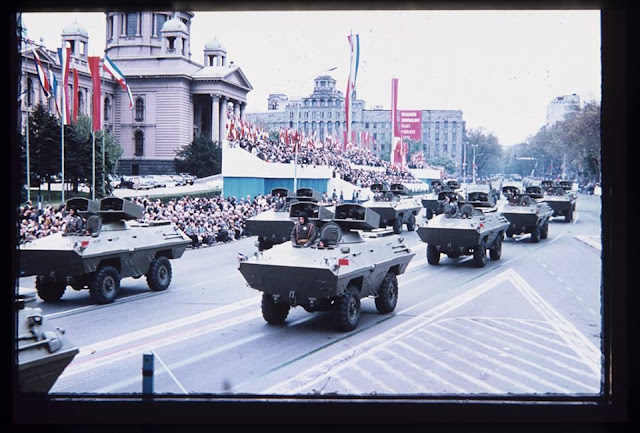 When held this parades, it should be remembered that in them is not only showing the military-defensive potential but also the economic potential of the country. Furthermore, also had multiple '' propaganda character '', especially on foreign policy.