Yugoslav People's Army (JNA) had about 180,000 active members, of which 100,000 recruits, and were able to mobilize more than a million reservists.

Tank brigades with a total of more than a thousand tanks consisted of two or three battalions. Numerically dominated the Soviet T-54 and T-55, 70 T-72 and about 300 domestic M-84th The reserves were about 47 ("Patton") of US M- and veterans of World War II, the Soviet T-34/85 and US "Sherman". In addition to the tanks, the JNA had at its disposal a huge number of armored vehicles.

According to the Yugoslav constitution of 1974 Army was divided into six military districts into five republics:

The armed forces of Yugoslavia within the Land Forces - were: genera of the army, infantry, armor, artillery, artillery and missile units (EIA), communication and nuclear-biological-chemical defense.
Artillery regiments were equipped with Soviet (about a thousand), American (700) and the domestic large-caliber weaponry. In artillery and rocket systems are YMRL-32 and M-63, four launchers for Soviet Rockets ground-ground FROG-7 range of 100 kilometers; a total of a little less than a thousand pieces. Self-propelled artillery possessed with 700 weapons. To this should be added large quantities of anti-tank weapons and resources. 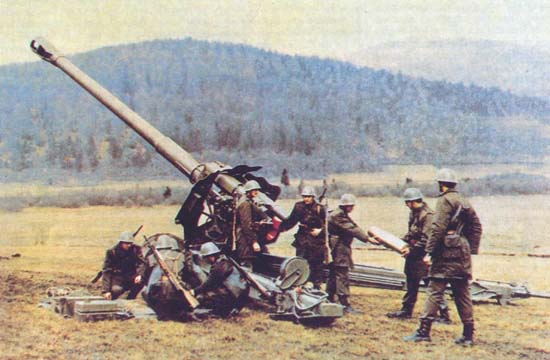 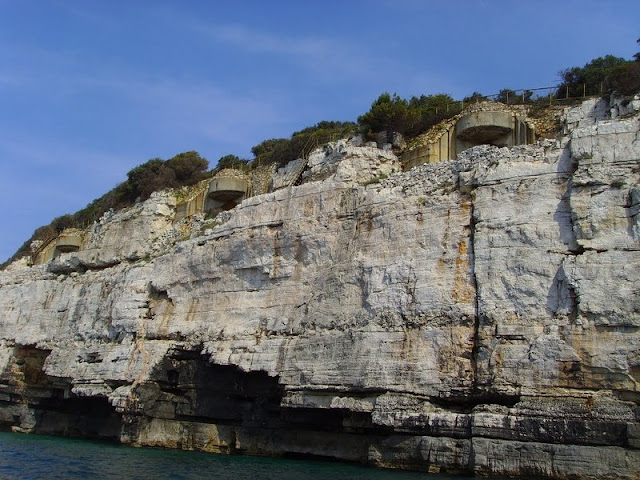 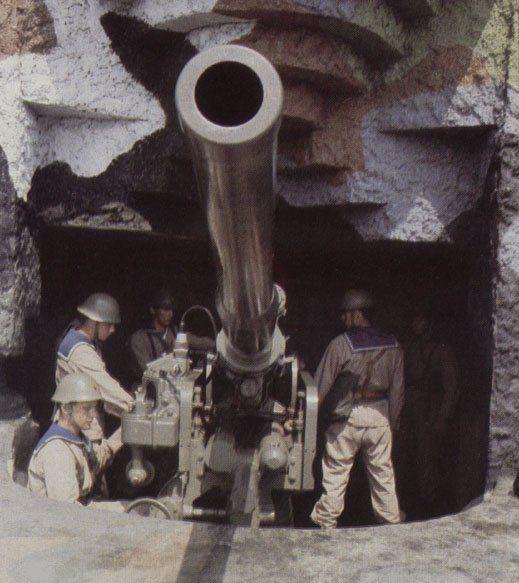