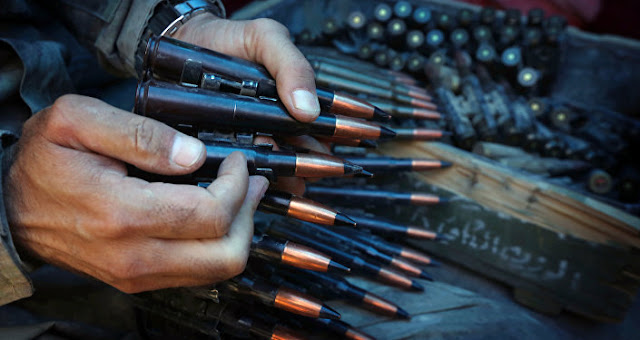 Territorial Defense (TO abbreviation) was part of the united armed forces of the Socialist Federal Republic of Yugoslavia, that is the broadest form of "organization of working people and citizens for armed struggle", with the task of monitoring and presence throughout the territory of Yugoslavia. 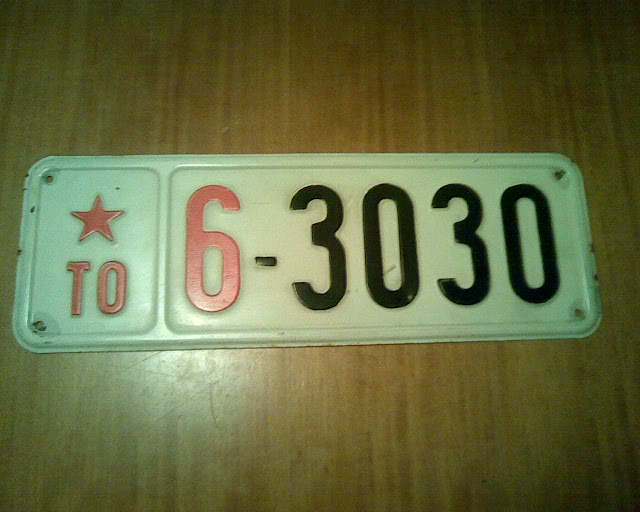 the Territorial Defense was formed in 1969 as part of the doctrine of general national defense and self-protection (ND and SSP). The role of the TO is the mobilization of the male and female population who take part in the defense of Yugoslavia. In the event of war, between 1 and 3 million people aged 15 to 65 years would be fought under the command of the TO as irregular military or guerrilla groups. In peacetime, about 860,000 members were involved in training and other activities. As originally formed, it was extremely decentralized and independent. 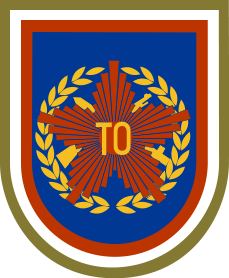 Its units were organized and established by the party and government in the republics, autonomous regions and municipalities, and their commanders were answered nearest command of the Yugoslav People's Army (JNA) The basic principles of the TO are the organization of defense on the basis of municipalities, using local staff, and using the principle of armed people who have been popular military doctrine Yugoslavia. the TO weapons were usually second-rate in comparison to what is used by the JNA, and that for storage in the municipal warehouses. In the TO competent were especially paid people who were in charge of weapons, organization, and people. 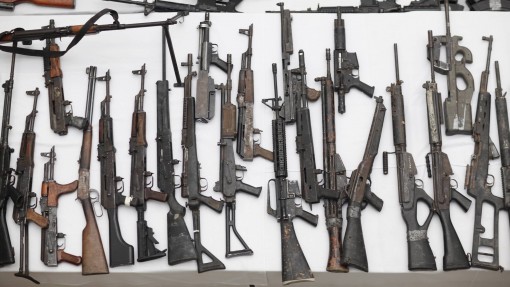 During the 1970s, were the tensions between the TO and the JNA since there was a possibility that one of the republics centralizing its IT unit, and from them develop their national army that could confront the JNA. This culminated in 1980 when it established the Council for Territorial Defence, which was controlled by the state secretary of national defense. Additional changes are made to national and provincial commanders TO units are directly responsible headquarters of the JNA. In addition, the JNA officers who were on active duty were taking command of the TO units which meant that in the event of war territorial defense capability under the leadership of the JNA, except in the case of fighting in territory controlled by the enemy. Despite the loss of control of the Territorial Defence, republics, and autonomous provinces are still bore the burden of being funded. In the 1980s, it was estimated that the maintenance of TO leaves 1% of the total gross national income of Yugoslavia. 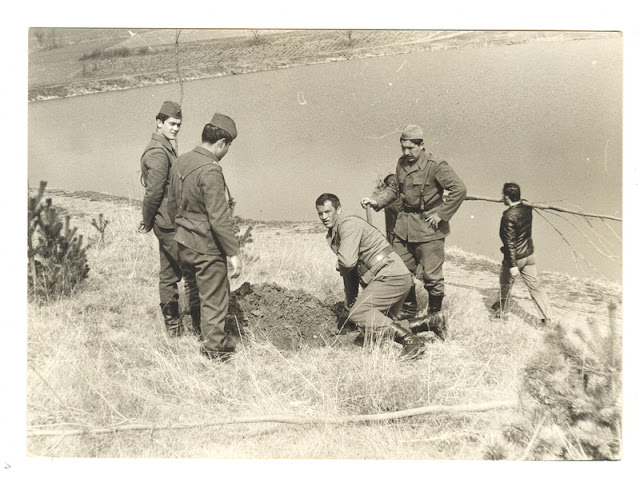 The concept of TO has focused on small lightly armed infantry units which would perform defensive actions on the well-known local field. A typical unit was the size of a company and are organized into more than 2,000 municipalities or local factories. These forces would be fighting in their places of residence by protecting local factories that were relevant for the defense, and thus contributed to the course of the war. This included some larger and heavier equipped units that had greater responsibilities. 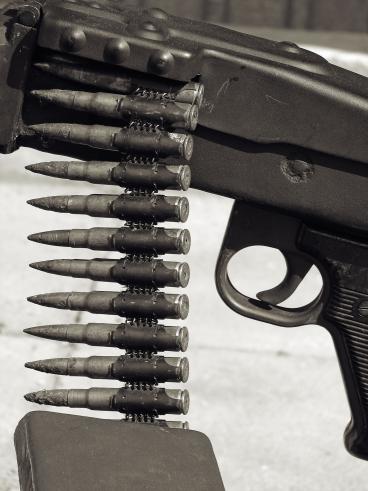 Battalions and regiments still used the older artillery equipment, anti-aircraft guns, and outdated armored vehicles. Using his mobility and tactical initiative of this unit to try to create pressure and problems hostile armored columns and air threats that could perform attacks on smaller units TO.
One of the advantages of territorial defense is that the majority of its male members once served military JNA and thus acquire knowledge about the handling of weapons and warfare. Other members who were in the JNA have attended basic training before they are included in the composition of their local units. 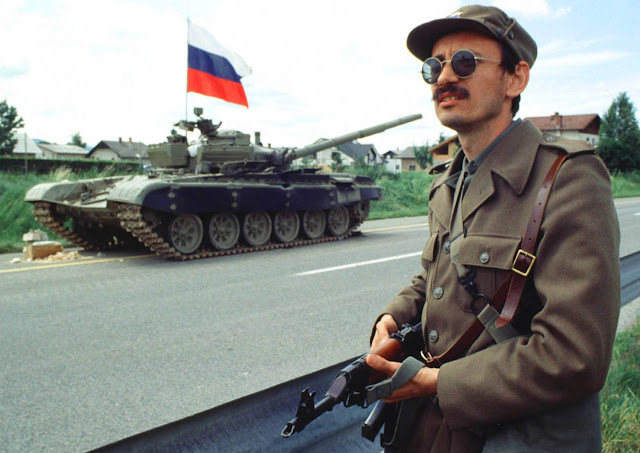 The possibility that each Yugoslav federal unit could have its own armed formations led to concerns that someday these separate "armies" may oppose the federal Yugoslav JNA in an act of an eventual secession. Such concerns became reality during the breakup of Yugoslavia and the Yugoslav Wars when the TO forces in many of the constituent republics switched their allegiance and turned into separatist paramilitaries. 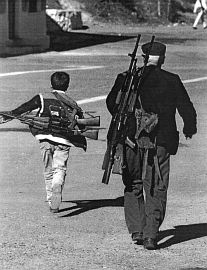 Those former TO forces, along with Yugoslav army deserters and volunteers contributed to the founding of the respective armies of the independent states and other political entities that emerged after the disintegration of Yugoslavia. This includes the armies of Bosnia and Herzegovina, Croatia, Macedonia, Montenegro, Serbia, and Slovenia. 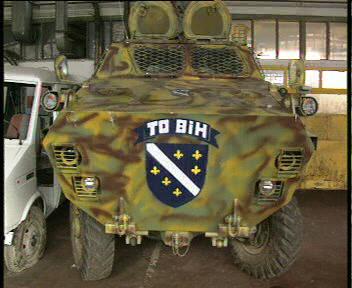