When in 1964 was introduced assault rifle Kalashnikov, the machine gun is gradually withdrawn from the JNA units and later handed over to detachments of Defense and the Federal Secretariat for Internal Affairs. This is one of the few short machine guns, which in its kit has a knife (bayonet).
Time of production: from 1957 to 1970 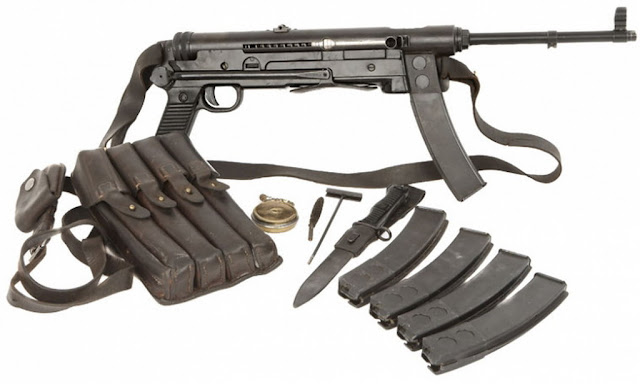 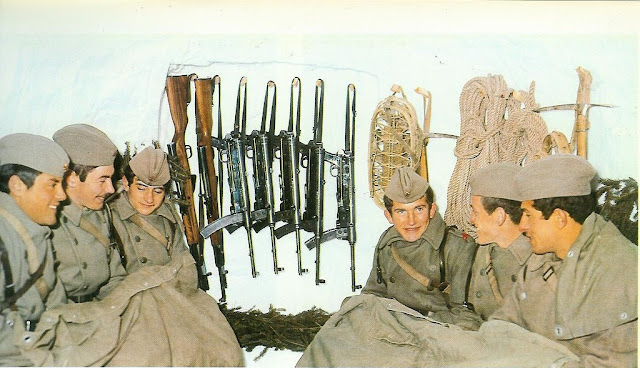